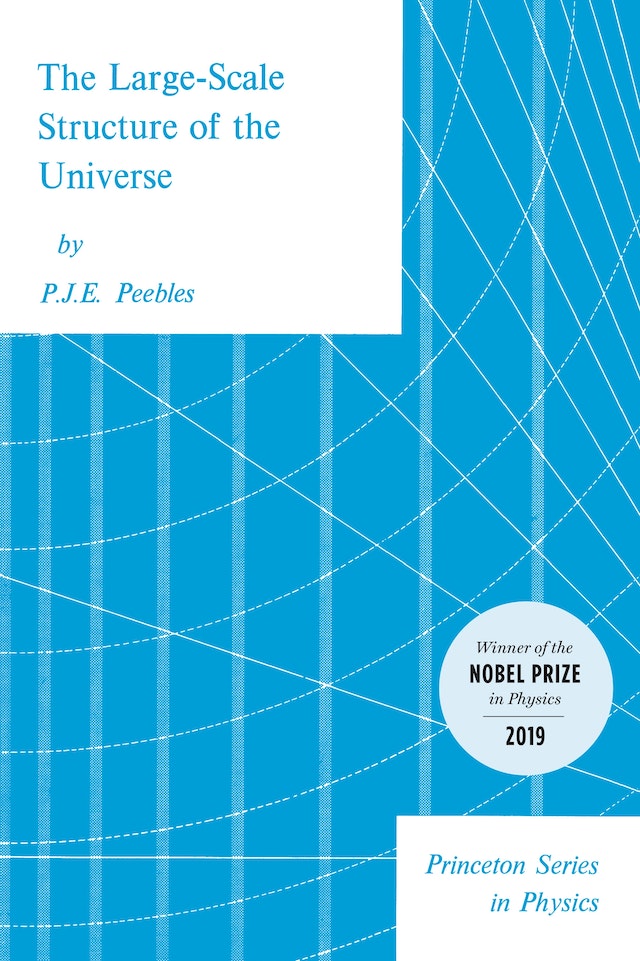 Opinions on the large-scale structure of the early universe range widely from primeval chaos to a well-ordered mass distribution. P. J. E. Peebles argues that the evolution proceeded from a nearly uniform initial state to a progressively more irregular and clumpy universe. The discussion centers on the largest known structures, the clusters of galaxies, the empirical evidence of the nature of the clustering, and the theories of how the clustering evolves in an expanding universe.

In Chapter One the author provides an historical introduction to the subject. Chapter Two contains a survey of methods used to deal with the Newtonian approximation to the theory of the evolution of the mass distribution. Recent progress in the use of statistical measures of the clustering is described in Chapter Three. Chapters Four and Five return to techniques for dealing with cosmic evolution, in the statistical measures of clustering and under general relativity theory. Lastly, in Chapter Six Professor Peebles assesses the progress in attempts to link theory and observation to arrive at a well established physical picture of the nature and evolution of the universe.

P. J. E. Peebles is a Nobel Prize–winning physicist and the author of Cosmology's Century, Principles of Physical Cosmology, and Quantum Mechanics (all Princeton). He is the Albert Einstein Professor of Science Emeritus in the Department of Physics at Princeton University. 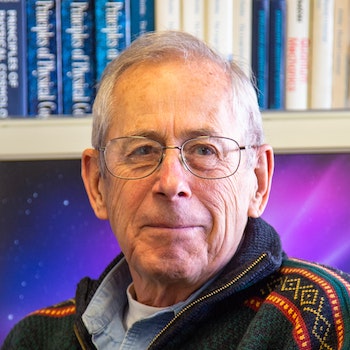