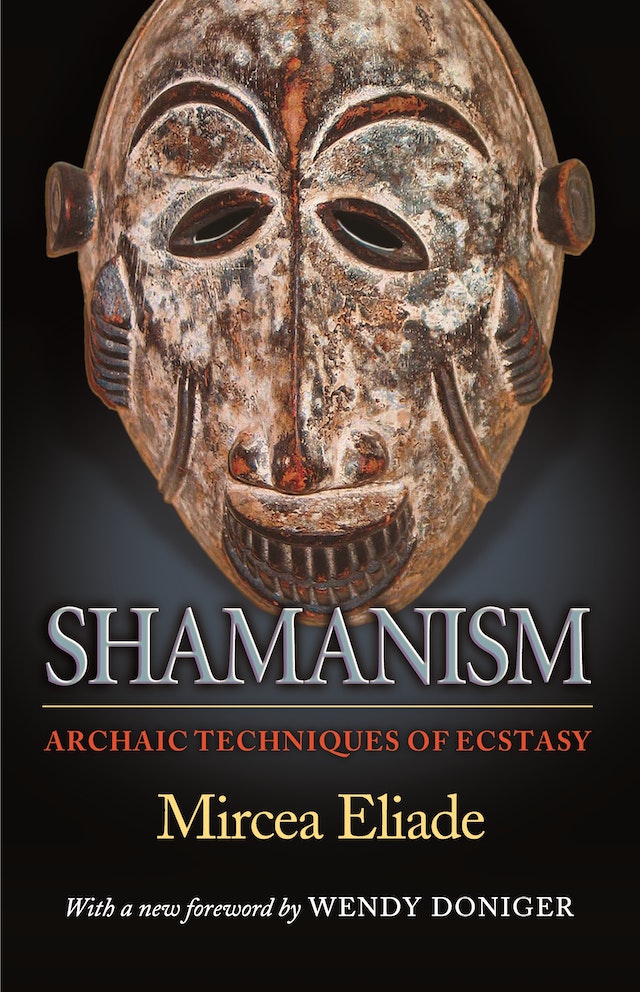 First published in 1951, Shamanism soon became the standard work in the study of this mysterious and fascinating phenomenon. Writing as the founder of the modern study of the history of religion, Romanian émigré — scholar Mircea Eliade (1907-1986) surveys the practice of Shamanism over two and a half millennia of human history, moving from the Shamanic traditions of Siberia and Central Asia — where Shamanism was first observed — to North and South America, Indonesia, Tibet, China, and beyond. In this authoritative survey, Eliade illuminates the magico-religious life of societies that give primacy of place to the figure of the Shaman — at once magician and medicine man, healer and miracle-doer, priest, mystic, and poet. Synthesizing the approaches of psychology, sociology, and ethnology, Shamanism will remain for years to come the reference book of choice for those intrigued by this practice.

"Eliade writes of the shamans with that masterly combination of sympathy and detachment. . . . . [His] findings will almost certainly be echoed by great voices of the future."—New York Times Book Review

"Eliade is the most informative guide to the modern mythologies."—Frank Kermode, New Statesman

"[A] close and detailed yet comparative study of shamanism. . . . [It] has become the standard work on the subject and justifies its claim to be the first book to study the phenomenon over a wide field and in a properly religious context."—Times Literary Supplement

"Clearly the best work on Shamanism published so far."—The Review of Religion