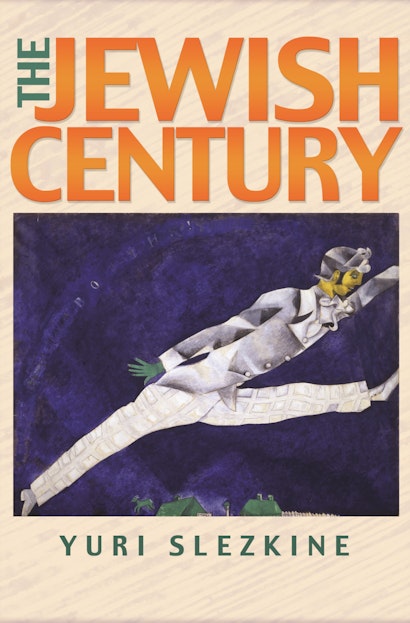 This masterwork of interpretative history begins with a bold declaration: The Modern Age is the Jewish Age — and we are all, to varying degrees, Jews.

The assertion is, of course, metaphorical. But it underscores Yuri Slezkine’s provocative thesis. Not only have Jews adapted better than many other groups to living in the modern world, they have become the premiere symbol and standard of modern life everywhere.

Slezkine argues that the Jews were, in effect, among the world’s first free agents. They traditionally belonged to a social and anthropological category known as “service nomads,” an outsider group specializing in the delivery of goods and services. Their role, Slezkine argues, was part of a broader division of human labor between what he calls Mercurians-entrepreneurial minorities — and Apollonians — food-producing majorities.

Since the dawning of the Modern Age, Mercurians have taken center stage. In fact, Slezkine argues, modernity is all about Apollonians becoming Mercurians — urban, mobile, literate, articulate, intellectually intricate, physically fastidious, and occupationally flexible. Since no group has been more adept at Mercurianism than the Jews, he contends, these exemplary ancients are now model moderns.

The book concentrates on the drama of the Russian Jews, including émigrés and their offspring in America, Palestine, and the Soviet Union. But Slezkine has as much to say about the many faces of modernity — nationalism, socialism, capitalism, and liberalism — as he does about Jewry. Marxism and Freudianism, for example, sprang largely from the Jewish predicament, Slezkine notes, and both Soviet Bolshevism and American liberalism were affected in fundamental ways by the Jewish exodus from the Pale of Settlement.

Rich in its insight, sweeping in its chronology, and fearless in its analysis, this sure-to-be-controversial work is an important contribution not only to Jewish and Russian history but to the history of Europe and America as well.

Yuri Slezkine is Professor of History and Director of the Institute of Slavic, East European, and Eurasian Studies at the University of California, Berkeley. He is the author of Arctic Mirrors: Russia and the Small Peoples of the North and coeditor of In the Shadow of Revolution: Life Stories of Russian Women from 1917 to the Second World War (Princeton). 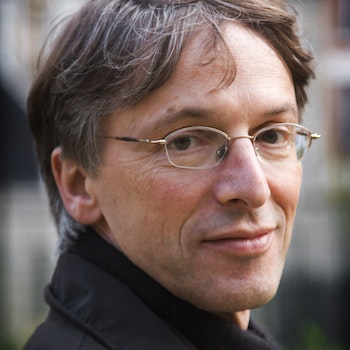 "I can think of few works that match the conceptual range, polemical sharpness, and sheer élan of The Jewish Century. An extraordinary book: analytically acute, lyrical, witty, and disturbing all at once."—Benjamin Nathans, author of Beyond the Pale: The Jewish Encounter with Late Imperial Russia

"Yuri Slezkine's book is at the same time very personal and very erudite. A blend of political and cultural history at its best, it is a splendid work, beautifully written. A true accomplishment by a master historian."—Jan T. Gross, author of Neighbors

"Once every few decades, a book forces a reevaluation of basic assumptions in a field. Yuri Slezkine's passionate and brilliant tour de force not only challenges received wisdom about Russian and Soviet Jews, but just as provocatively overturns the uniqueness that many ascribe to Jewish history altogether. The Jewish Century is a work sure to spark heated debate not only about the Jews, but also about what it means to be modern."—David Biale, editor, Cultures of the Jews: A New History

"The Jewish Century is an extraordinarily stimulating and ambitious piece of work that invites debate and controversy. Slezkine's account is subtle, beautifully written, and very moving; it combines humor, irony, and understated passion."—Tim McDaniel, author of The Agony of the Russian Idea (Princeton)

"This is a strong, well-documented, passionately argued, original, and bold essay on history, or the ideology of history, in what I called "a Jewish century" (see my Language in Time of Revolution). One wants to argue with the author on many pages of the manuscript, but it is such a powerful, sweeping statement that it must be left whole and intact, as a central position in future arguments on modernity, the twentieth century, and the history of the Jews."—Benjamin Harshav, Yale University