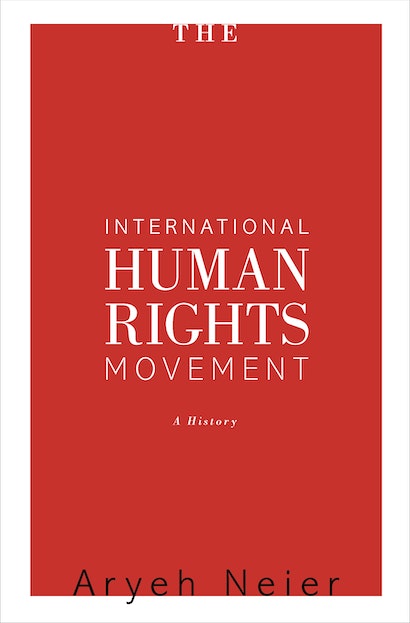 During the past several decades, the international human rights movement has had a crucial hand in the struggle against totalitarian regimes, cruelties in wars, and crimes against humanity. Today, it grapples with the war against terror and subsequent abuses of government power. In The International Human Rights Movement, Aryeh Neier—a leading figure and a founder of the contemporary movement—offers a comprehensive and authoritative account of this global force, from its beginnings in the seventeenth and eighteenth centuries to its essential place in world affairs today. Neier combines analysis with personal experience, and gives a unique insider’s perspective on the movement’s goals, the disputes about its mission, and its rise to international importance.

Discussing the movement’s origins, Neier looks at the dissenters who fought for religious freedoms in seventeenth-century England and the abolitionists who opposed slavery before the Civil War era. He pays special attention to the period from the 1970s onward, and he describes the growth of the human rights movement after the Helsinki Accords, the roles played by American presidential administrations, and the astonishing Arab revolutions of 2011. Neier argues that the contemporary human rights movement was, to a large extent, an outgrowth of the Cold War, and he demonstrates how it became the driving influence in international law, institutions, and rights. Throughout, Neier highlights key figures, controversies, and organizations, including Amnesty International and Human Rights Watch, and he considers the challenges to come.

Illuminating and insightful, The International Human Rights Movement is a remarkable account of a significant world movement, told by a key figure in its evolution.

Aryeh Neier is president emeritus of the Open Society Foundations and distinguished visiting professor at the Paris School of International Affairs of Sciences Po. Previously he was executive director of Human Rights Watch and executive director of the American Civil Liberties Union. A contributor to many major publications, he is the author of Taking Liberties and War Crimes, among other books. 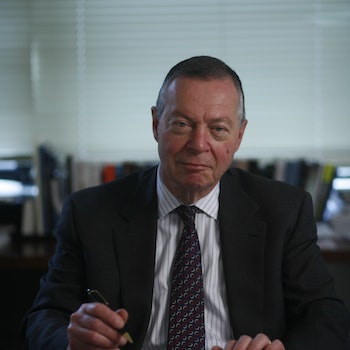 "Aryeh Neier's insightful account of the human rights movement underlines the crucial role played by individuals and human rights defenders in speaking out against abuses. This book describes many of the human rights challenges that remain and is essential reading for all those wishing to understand the political challenges of our times."—Kofi Annan, former secretary-general of the United Nations (1997—2006)

"Human rights has become a global movement. Aryeh Neier was present at the creation of it, so nobody is better qualified to tell the story of its ongoing and epochal fight against brutality and injustice. We can all be grateful for Neier's life of activism and we can be thankful he has reflected on it with such insight."—Michael Ignatieff, University of Toronto and former leader of the Liberal Party of Canada

"Aryeh Neier has done more than anyone else to shape the values and practices of the modern human rights movement. His decades of experience give him a unique perspective to describe the key events and decisions that shaped the movement, to detail its major successes, and to outline the steps that must now be taken to meet the challenges ahead."—Kenneth Roth, executive director, Human Rights Watch

"With the intimate knowledge—and authority—of one who has been at the center of the international human rights movement for more than three decades, Aryeh Neier captures the movement's uneven but steady rise to the top of the agenda of the world community. The significant transformations chronicled here, and the struggles of the brave men and women around the world that made these changes possible, form a road map for the enormous challenges that still lie ahead."—Juan E. Mendez, UN special rapporteur on torture and coauthor of Taking a Stand: The Evolution of Human Rights

"This is a valuable, lucid, and timely account of the international human rights movement. Neier has the unique authority to guide the public's understanding of this complex landscape, and his book is full of information, vision, and wisdom."—Andrew J. Nathan, Columbia University