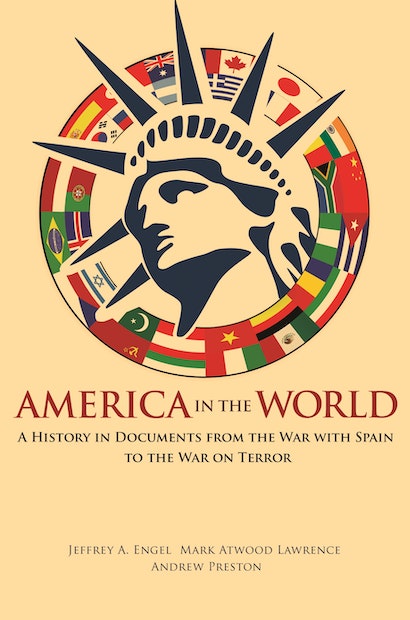 How should America wield its enormous power beyond its borders? Should it adhere to grand principles or act on narrow self-interest? Should it partner with other nations or avoid entangling alliances? Americans have been grappling with questions like these throughout the nation’s history, and especially since the emergence of the United States as a major world power in the late nineteenth century. America in the World illuminates this history by capturing the diverse voices and viewpoints of some of the most colorful and eloquent people who participated in these momentous debates.

Spanning the era from the Gilded Age to the Obama years, this unique reader collects more than two hundred documents—everything from presidential addresses and diplomatic cables to political cartoons and song lyrics. It encompasses various phases of American diplomatic history that are typically treated separately, such as the First World War, the Cold War, and 9/11. The book presents the perspectives of elite policymakers—presidents, secretaries of state, generals, and diplomats—alongside those of other kinds of Americans, such as newspaper columnists, clergymen, songwriters, poets, and novelists. It also features numerous documents from other countries, illustrating how foreigners viewed America’s role in the world.

Ideal for classroom use, America in the World sheds light on the complex interplay of political, economic, ideological, and cultural factors underlying the exercise of American power on the global stage. 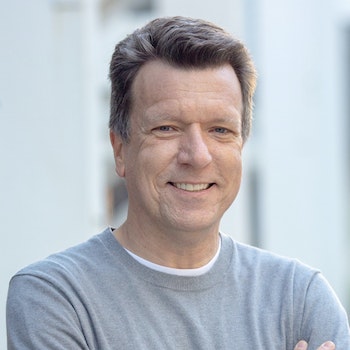 "America in the World would be an excellent addition to a modern American history curriculum, since it requires readers to encounter history from the history makers' perspectives."—Choice

"This is a very good book, it is an extremely brave attempt at an almost impossible subject given the time scale. It will be extremely useful to those starting out on their quest for knowledge of a super power's, United States of America, foreign policy. If it doesn't list every turn in the road, along the way, it most certainly points one in the right direction."—Don Vincent, Open History

"This outstanding documentary collection is an ideal text for any course on American foreign relations. The inclusion of numerous voices from outside the United States and from nonstate actors within the United States proves an especially noteworthy, and distinctive, feature."—Robert J. McMahon, Ohio State University

"Three historians known for the rigor and originality of their scholarship have combined to produce a most welcome teaching tool. Tracing the emergence of the United States as a global power, Engel, Lawrence, and Preston have deftly selected documents that capture non-American as well as American voices and reveal the complexity of the U.S. role in the world by highlighting themes that compete with as often as they complement each other. This collection raises questions resistant to easy answers. That's the mark of a valuable reader."—Richard H. Immerman, author of Empire for Liberty: A History of American Imperialism from Benjamin Franklin to Paul Wolfowitz

"An extraordinary work. It is perfect for U.S. foreign policy classes and also for general readers who want to know how—and why—America quickly became a global power. All the classic statements are here, but the book also includes telling non-U.S. material, while readers will be amused (or terrified) by the cartoons, poets, counterculturists, and even the songwriters."—Walter LaFeber, author of The American Age: U.S. Foreign Policy at Home and Abroad 1750 to the Present

"At last, under one roof, we have a collection that offers teachers and students a lively and insightful analysis of U.S. foreign relations through primary sources and keen narrative. Engel, Lawrence, and Preston are to be applauded for bringing voices from many walks of life to debates, crises, perceptions, and consequences of America's projection of power in the world."—Thomas W. Zeiler, author of Annihilation: A Global Military History of World War II

"The perfect text for teaching the history of America in the world from the 1870s to the twenty-first century. Chapter introductions, head notes, and an imaginative selection of documents from a variety of sources combine to offer students an intelligently guided tour through the decades. This is a book from which it will be as enjoyable to learn as to teach."—Marilyn B. Young, New York University

"A superb collection. The editors have researched hundreds of sources and selected some of the best. America in the World goes a long way in supplanting standard texts."—Thomas W. Zeiler, author of Annihilation: A Global Military History of World War II

"Comprehensive. Edited by three of the finest young historians in the field, America in the World offers what may be the best collection of primary documents on the topic. It will be welcomed in many classrooms."—Thomas Borstelmann, author of The 1970s: A New Global History from Civil Rights to Economic Inequality

"America in the World fills a significant gap. No other collection comes close to providing the number and range of sources and diversity of voices offered here."—Bradley R. Simpson, author of Economists with Guns: Authoritarian Development and U.S.-Indonesian Relations, 1960-1968