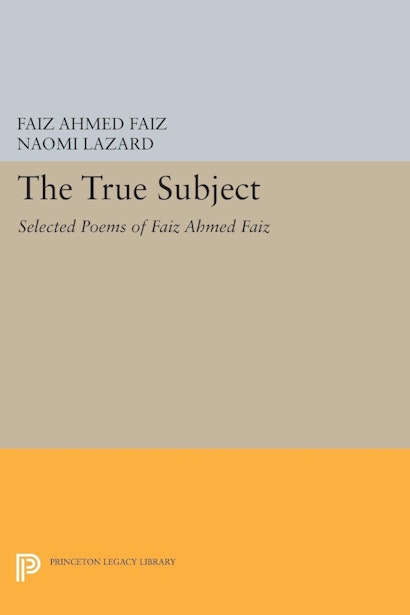 In this bilingual edition of Faiz Ahmed Faiz’s mature work, Naomi Lazard captures his universal appeal: a voice of great pathos, charm, and authenticity that has until now been little known in the English-speaking world.