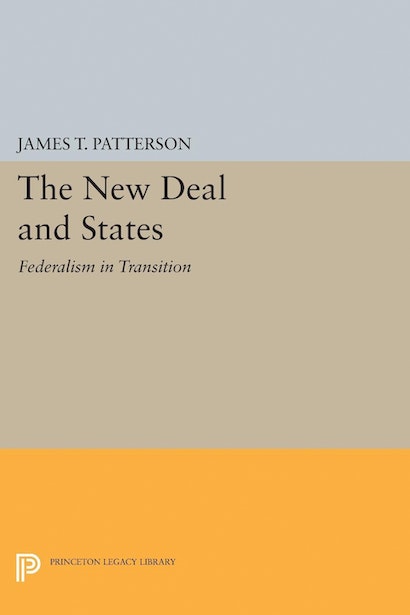 Little has been written about the New Deal’s effect at the state level. How did the states act before the New Deal? Did the Roosevelt administration promote progressive policies on the state level? Did it destroy state initiative? Was it discriminatory? In what kinds of states did it seem to have the greatest impact, and why? What barriers were placed in the way of New Deal planning? Professor Patterson traces trends in state affairs and in American federalism between 1920 and 1940, focusing on the states in relation to the federal government. Though he pays attention to individual state variations, he searches for generalizations which explain the pattern instead of presenting a routine state-by-state survey.