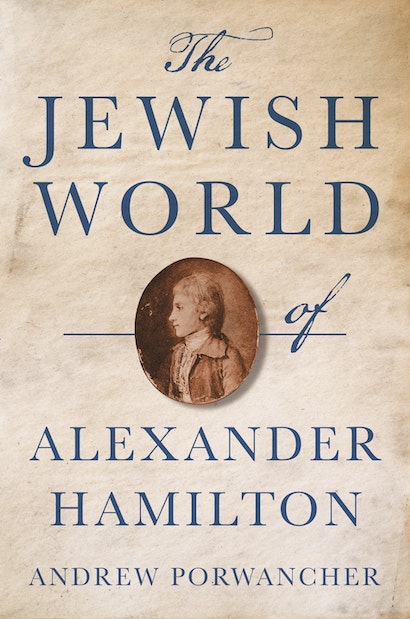 Join us in the store Sunday, September 19th at 3:00pm CST to celebrate the release of The Jewish World of Alexander Hamilton. Author Andrew Porwancher will be reading from his new book and answering questions about his research and writing. Copies of his book can be purchased at madstreetbooks.com.

About the book:
In The Jewish World of Alexander Hamilton, Andrew Porwancher debunks a string of myths about the origins of this founding father to arrive at a startling conclusion: Hamilton, in all likelihood, was born and raised Jewish. For more than two centuries, his youth in the Caribbean has remained shrouded in mystery. Hamilton himself wanted it that way, and most biographers have simply assumed he had a Christian boyhood. With a detective’s persistence and a historian’s rigor, Porwancher upends that assumption and revolutionizes our understanding of an American icon.

About the author:
Andrew Porwancher is the Wick Cary Associate Professor at the University of Oklahoma. His books include The Devil Himself: A Tale of Honor, Insanity, and the Birth of Modern America.