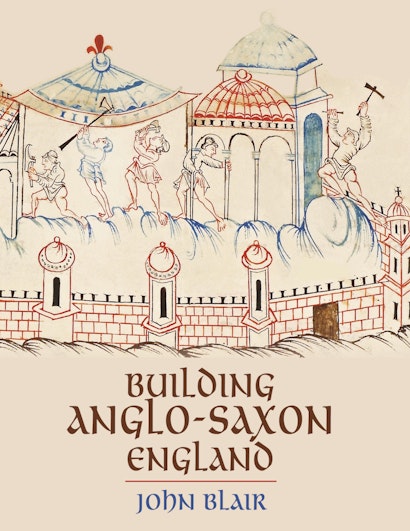 Historian and archaeologist John Blair draws on the latest archaeological discoveries to present a radical reappraisal of the Anglo-Saxon built environment and its inhabitants.

One of the world’s leading experts on this transformative era in England’s early history, John explains the origins of towns, manor houses and castles in a completely new way, and sheds new light on the important functions of buildings and settlements in shaping people’s lives during the age of the Venerable Bede and King Alfred.

Join to discover how hundreds of recent excavations enable us to grasp for the first time how regionally diverse the built environment of the Anglo-Saxons truly was, and how this information provides a fresh angle on the so-called ‘Viking’ buildings at Coppergate, York.

Shortlisted for the Wolfson History Prize, Blair’s book is a radical rethinking of the Anglo-Saxon world that draws on the latest archaeological discoveries.

John Blair is Emeritus Professor of Medieval History and Archaeology at the University of Oxford and Emeritus Fellow in History at The Queen’s College, Oxford. His books include The Church in Anglo-Saxon Society and The Anglo-Saxon Age: A Very Short Introduction.