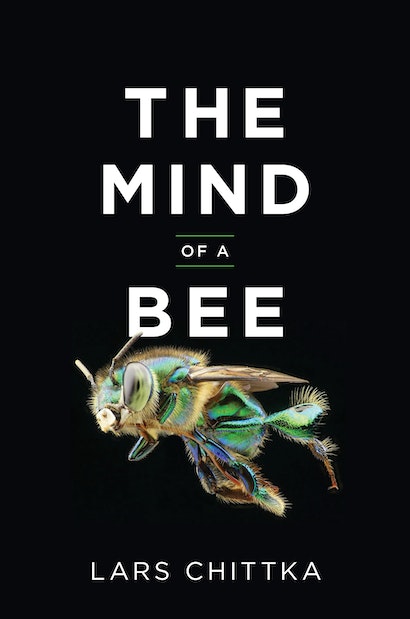 Lars Chittka is professor of sensory and behavioral ecology at Queen Mary University of London. He is the coeditor of Cognitive Ecology of Pollination. Twitter @LChittka

This event is organised by the Hampstead Scientific Society and will be in-person only. The HSS may attempt to broadcast the talks simultaneously by Zoom, to be confirmed closer to the time. If you can’t make it to a physical meeting but would like to be informed / invited to the Zoom session IF they can arrange it, please send an email with HSS Talk in the subject line to info@hampsteadscience.ac.uk before a meeting to get an invitation.