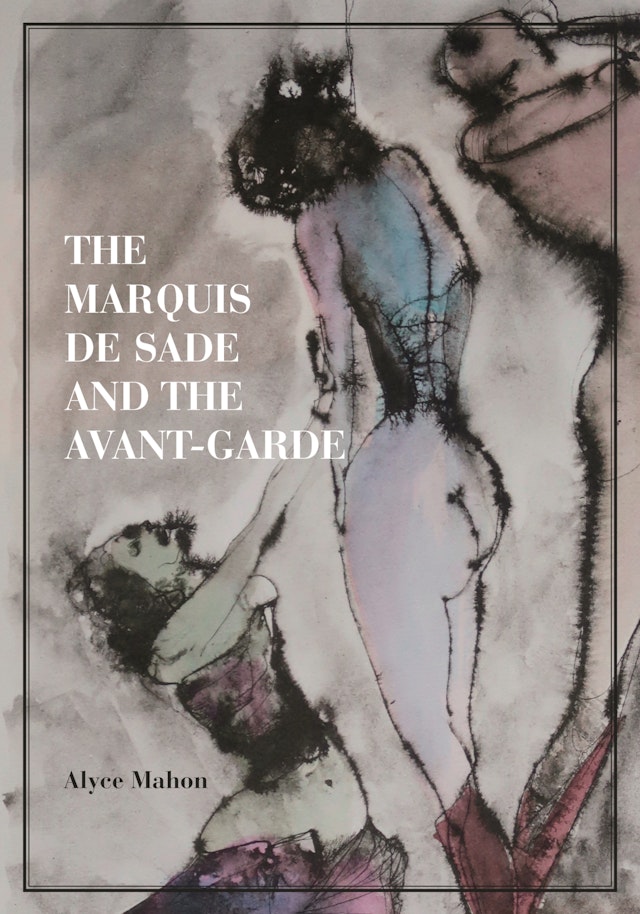 Join the inaugural event in the Modern and Contemporary Art Research Seminar Series in the Department of History of Art, University of Cambridge to celebrate the launch of Dr Alyce Mahon’s book The Marquis de Sade and the Avant-Garde with Princeton University Press. Dr Alyce Mahon will present material from her new book and will be in conversation with Dr Sofia Gotti.

Alyce Mahon is a Reader in Modern & Contemporary Art History at the University of Cambridge. She is the author of the monographs Surrealism and the Politics of Eros, 1938-1968 (Thames & Hudson, 2005), Eroticism & Art (Oxford University Press, 2005 and 2007) and The Marquis de Sade and the Avant-Garde (Princeton University Press, 2020), as well as numerous essays on Surrealism, performance art, and feminist art practice. She is the curator of Dorothea Tanning, the first major retrospective exhibition of the American Surrealist, for the Museo Reina Sofia (Oct. 3, 2018 –Jan. 7, 2019) and Tate Modern (Feb. 27–June 6, 2019), and has served as curatorial advisor and author for many international Surrealist exhibitions - most recently for Fantastic Women – Surreal Worlds (Schirn Kusnthalle, Frankfurt and Louisiana Museumof Modern Art, Humlebæk, 2020), Leonor Fini: Theatre of Desire 1930-1990, Museum of Sex, New York (2018- 2019). Silent Partners: Artist and Mannequin from Function to Fetish (Fitzwilliam Museum, Cambridge and Musée Bourdelle, Paris, 2015), and Leonora Carrington (Irish Museum of Modern Art, Dublin, 2013). She is currently completing a monograph on Dorothea Tanning for Yale University Press.

Sofia Gotti is a Leverhulme Early Career Fellow in the Department of History of Art, University of Cambridge. She works as a curator and a scholar specialising in Latin American contemporary and feminist art practices. Her PhD was an AHRC funded collaborative studentship between Tate Modern and University of the Arts London (UAL) under the aegis of the exhibition The World Goes Pop (Tate Modern, 2015). During the write-up year of her doctorate, she was awarded the Hilla Rebay International Curatorial Fellowship by the Solomon R. Guggenheim Foundation. Since then, she has taught in the UK at The Courtauld Institute of Art, and at Milan’s Nuova Accademia delle Belle Arti (NABA). As a freelance curator, she has collaborated with institutions and galleries including The Feminist Institute, Castello di Rivoli, FM-Centre for Contemporary Art, Mendes Wood DM, Blum&Poe, and Cecilia Brunson Projects.