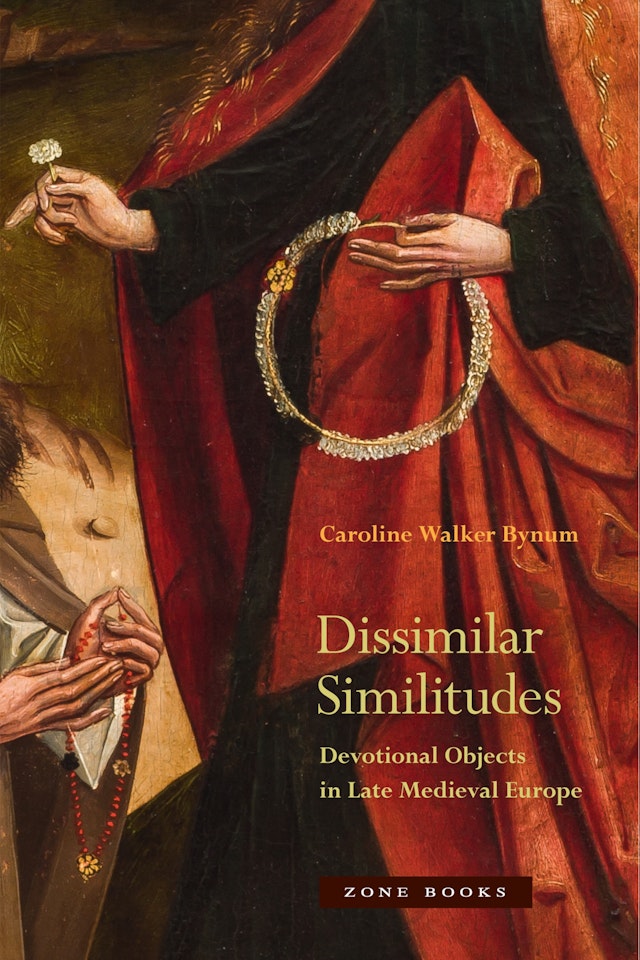 Caroline Walker Bynum and Brooke Holmes, two eminent scholars with a shared interest in women’s history and the history of materiality will be discussing holy objects.

Between the twelfth and the sixteenth centuries, European Christians used in worship a plethora of objects, not only prayer books, statues, and paintings but also pieces of natural materials considered to carry holiness, dolls representing Jesus and Mary, and even bits of consecrated bread and wine thought to be miraculously preserved flesh and blood.

Theologians and ordinary worshippers alike explained, utilized, justified, and warned against some of these objects, which could carry with them both anti-Semitic charges and the glorious promise of heaven. Their proliferation and the reaction against them form a crucial background to the European-wide movements we know today as reformations (both Protestant and Catholic).

Caroline Bynum considers some examples of such holy things, among them beds for the baby Jesus, the headdresses of medieval nuns, and the footprints of Christ carried home from the Holy Land by pilgrims in patterns cut to their shape or their measurement in lengths of string. Bynum demonstrates that the objects themselves communicate a paradox of dissimilar similitudethat is, that in their very details they both image the glory of heaven and make clear that that heaven is beyond any representation in earthly things.

Caroline Bynum’s work has been instrumental in introducing the concept of gender into the study of medieval Christianity. Her early, path-breaking books are Holy Feast and Holy Fast and The Resurrection of the Body in Western Christendom. Her most recent book is Christian Materiality. She is Professor emerita in the School of Historical Studies at the Institute for Advanced Study. Brooke Holmes is Professor of Classics at Princeton University. She is the author of The Symptom and the Subject: The Emergence of the Physical Body in Ancient Greece and of Gender: Antiquity and Its Legacy.

This event is presented in partnership with the Institute for Advanced Study and Princeton University’s Humanities Council.