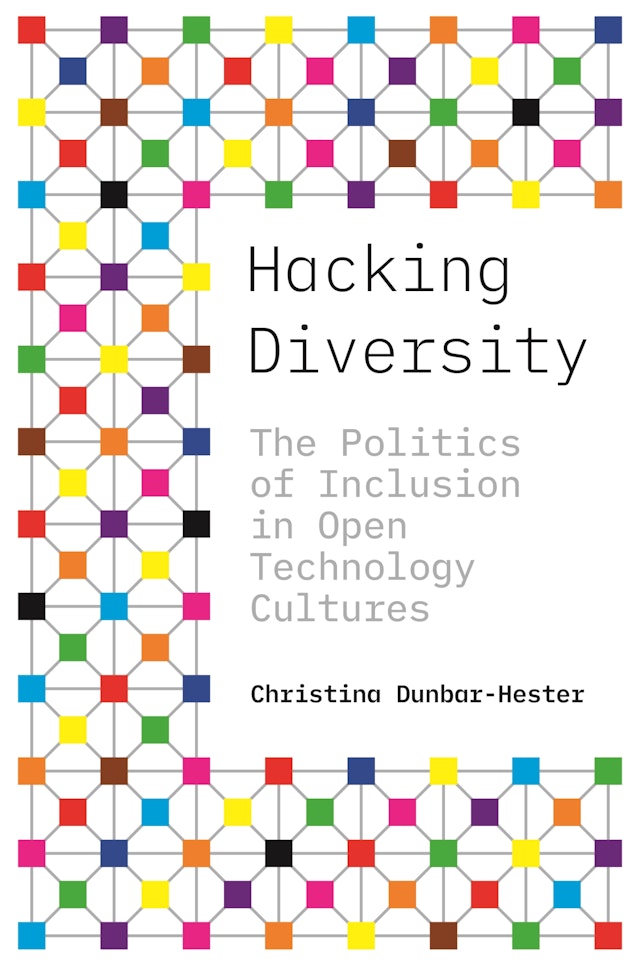 Since the early 2000s, hacking and free/libre/open source (FLOSS) circles have paid increasing attention to matters of representation in their communities, which grappled with the contradictions of being “open” on the one hand yet often fairly monolithic demographically on the other. Once-controversial practices like introducing “codes of conduct” in spaces and communities have become more routine. Based on ethnographic fieldwork with hacking/FLOSS communities in Europe and North America who have agitated for increased “diversity” in their communities, this talk follows diversity advocacy as it intersects with political stances that relate to but are broader than diversity advocacy: social justice activism, antimilitarism, and anticolonialism. Feminist hackers in particular often articulate connections to broader values that can inform hacking. To what extent are the projects of “increasing diversity” and wider emancipatory politics in FLOSS and hacking the same, and to what extent do they diverge?