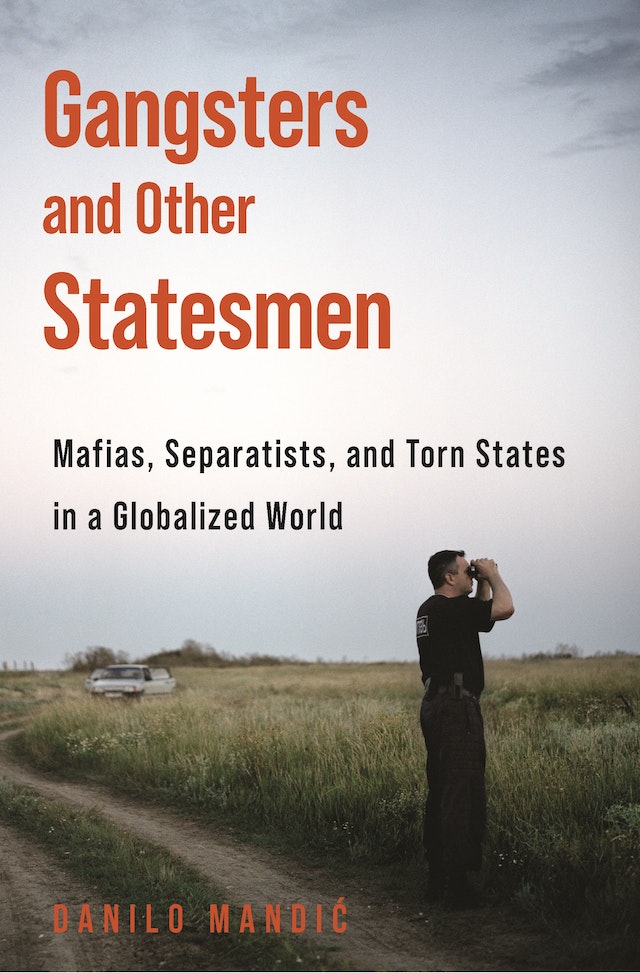 Gangsters and Other Statesmen
Available in 3 editions
Buy This

Gangsters and Other Statesmen: Mafias, Separatists, and Torn States in a Globalized World
by Danilo Mandić