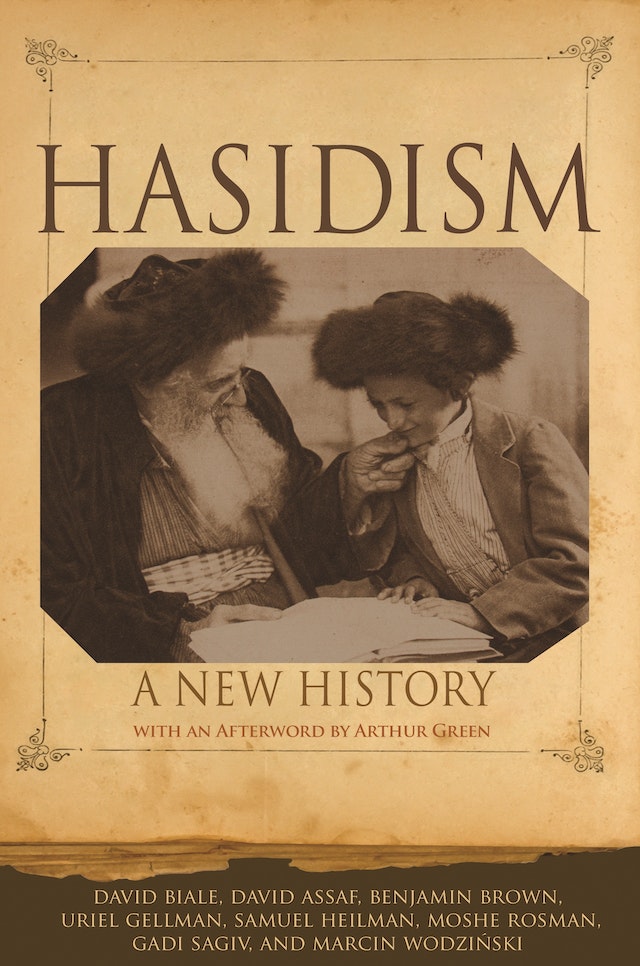 Hasidism
Available in 3 editions
Buy This

This is the first comprehensive history of the pietistic movement that shaped modern Judaism. The book’s unique blend of intellectual, religious, and social history offers perspectives on the movement’s leaders as well as its followers, and demonstrates that, far from being a throwback to the Middle Ages, Hasidism is a product of modernity that forged its identity as a radical alternative to the secular world.

Hasidism originated in southeastern Poland, in mystical circles centered on the figure of Israel Ba’al Shem Tov, but it was only after his death in 1760 that a movement began to spread. Challenging the notion that Hasidism ceased to be a creative movement after the eighteenth century, this book argues that its first golden age was in the nineteenth century, when it conquered new territory, won a mass following, and became a mainstay of Jewish Orthodoxy. World War I, the Russian Revolution, and the Holocaust decimated eastern European Hasidism. But following World War II, the movement enjoyed a second golden age, growing exponentially. Today, it is witnessing a remarkable renaissance in Israel, the United States, and other countries around the world.

Written by an international team of scholars, Hasidism is a must-read for anyone seeking to understand this vibrant and influential modern Jewish movement.