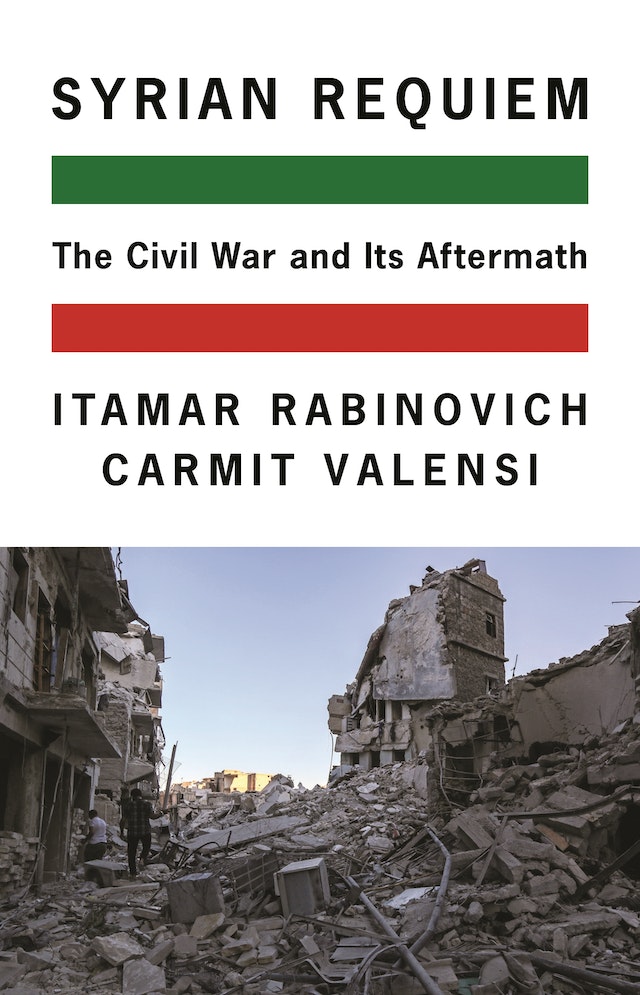 Pro-democracy protests began in Syria nearly 10 years ago. In response, the government escalated violence, which sparked the Syrian civil war. The subsequent humanitarian catastrophe has killed almost half a million people and displaced an estimated 12 million others.

In their new book, “Syrian Requiem,” Brookings Distinguished Fellow Itamar Rabinovich and Carmit Valensi, research fellow at the Institute for National Security Studies, draw on more than 200 specially conducted interviews to tell the story of the conflict in Syria. The authors detail the long-developing divisions in Syrian politics, survey the various actors who fought in Syria directly or through proxies, and examine the policy choices that the conflict currently presents to the United States and others.

On February 4, the Israel Institute and the Center for Middle East Policy at Brookings will host Itamar Rabinovich and Carmit Valensi in a conversation, moderated by Nonresident Senior Fellow Steven Heydemann.

Viewers can submit questions by emailing events@brookings.edu or by joining the conversation on Twitter with #SyrianRequiem.