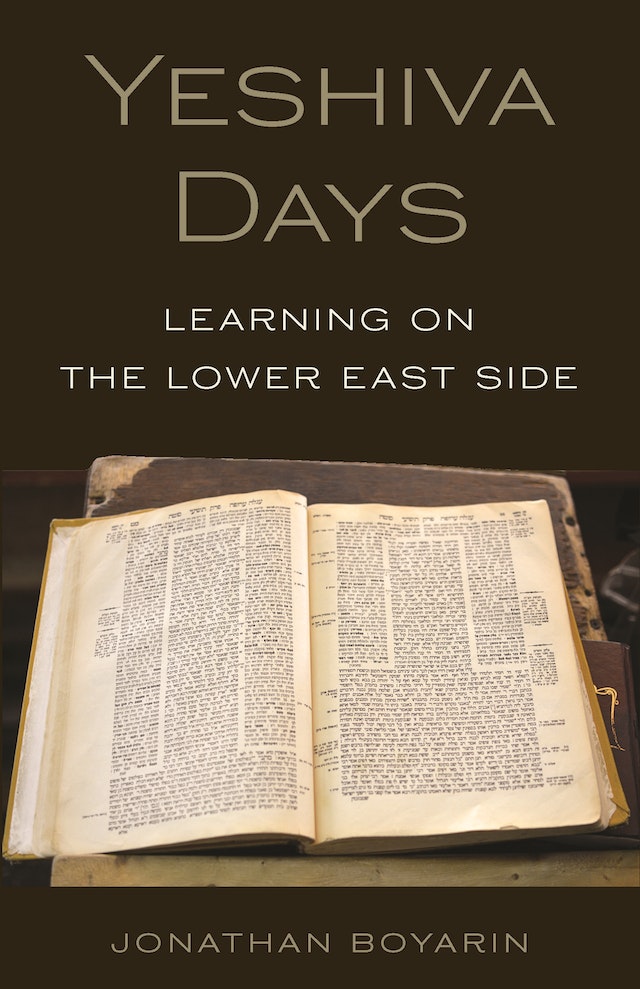 Cornell Professor Jonathan Boyarin spent much of the past decade studying rabbinic texts at a renowned yeshiva on the Lower East Side of New York City. His new book Yeshiva Days: Learning on the Lower East Side (Princeton University Press) records his experiences there, and explains his deep love for this seemingly timeless but always vitally present form of learning. He will be discussing the book in conversation with Nathaniel Deutsch, Director of the Institute for Humanities Research at the University of California, Santa Cruz.