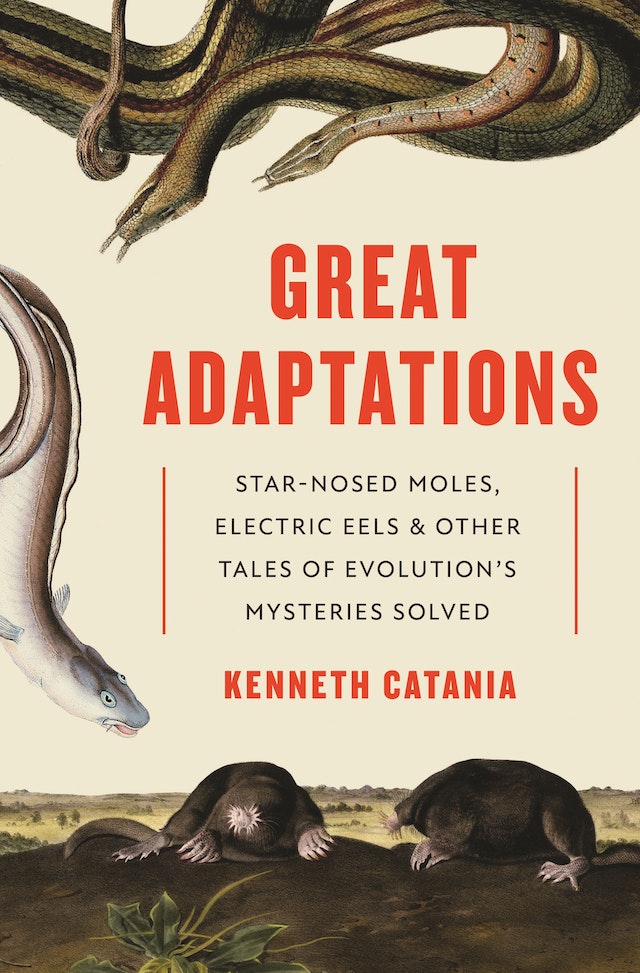 Kenneth Catania is the Stevenson Professor of Biological Sciences at Vanderbilt University. A 2006 MacArthur Fellow, Catania lives in Nashville.