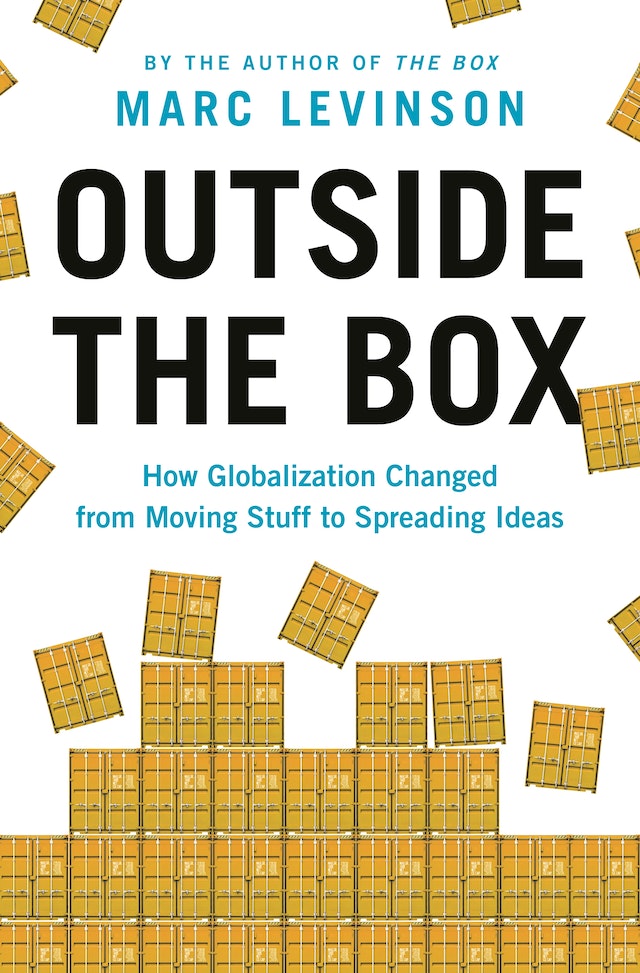 Outside the Box
Available in 2 editions
Buy This

Globalization has profoundly shaped the world we live in, yet its rise was neither inevitable nor planned. It is also one of the most contentious issues of our time. While it may have made goods less expensive, it has also sent massive flows of money across borders and shaken the global balance of power. Outside the Box offers a fresh and lively history of globalization, showing how it has evolved over two centuries in response to changes in demography, technology, and consumer tastes.

Marc Levinson, the acclaimed author of The Box, tells the story of globalization through the people who eliminated barriers and pursued new ways of doing business. He shows how the nature of globalization changed dramatically in the 1980s with the creation of long-distance value chains. This new type of economic relationship shifted manufacturing to Asia, destroying millions of jobs and devastating industrial centers in North America, Europe, and Japan. Levinson describes how improvements in transportation, communications, and computing made international value chains possible, but how globalization was taken too far because of large government subsidies and the systematic misjudgment of risk by businesses. As companies began to account properly for the risks of globalization, cross-border investment fell sharply and foreign trade lagged long before Donald Trump became president and the coronavirus disrupted business around the world.

In Outside the Box, Levinson explains that globalization is entering a new era in which moving stuff will matter much less than moving services, information, and ideas.

Marc Levinson is the author of several books, including The Box: How the Shipping Container Made the World Smaller and the World Economy Bigger (Princeton) and The Great A&P and the Struggle for Small Business in America. He was formerly finance and economics editor at The Economist and a senior fellow at the Council on Foreign Relations. He lives in Washington, DC.