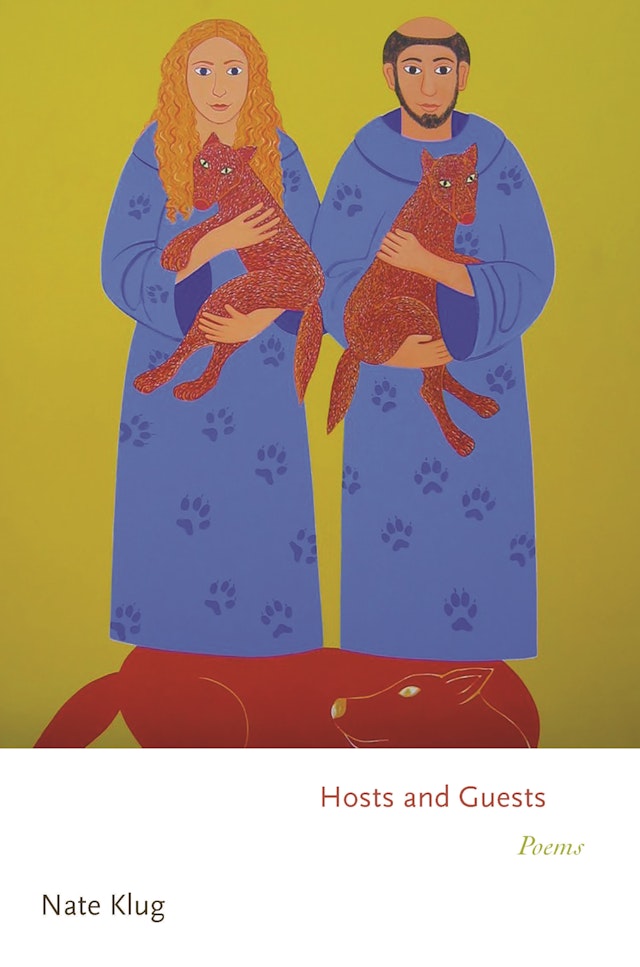 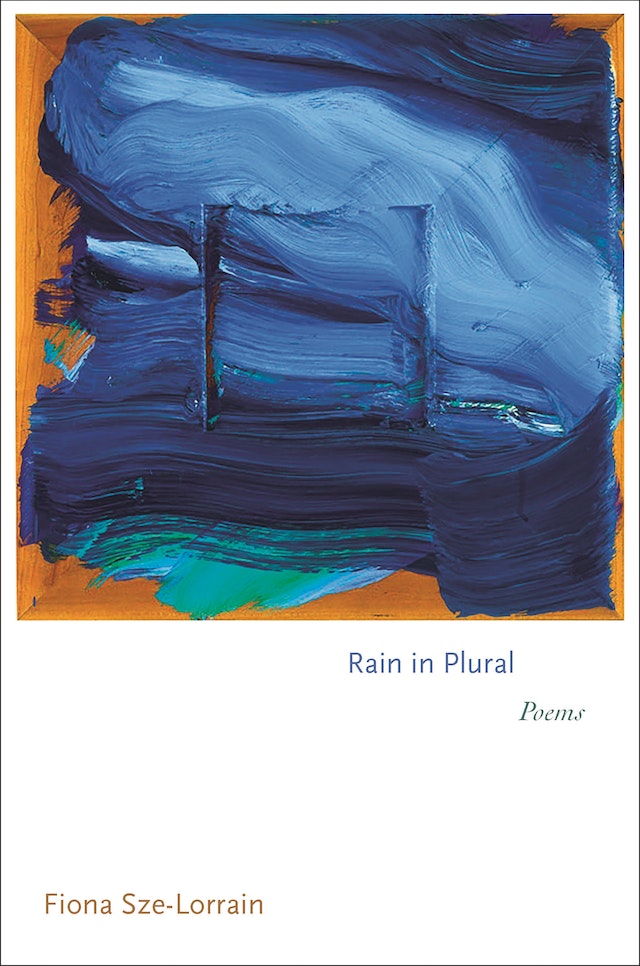 Rain in Plural is the much-anticipated fourth collection of poetry by Fiona Sze-Lorrain, who has been praised by The Rumpus as “a master of musicality and enlightening allusions.” In the wholly original world of these new poems, Sze-Lorrain addresses both private narratives and the overexposed discourse of the polis, using silence and montage, lyric and antilyric, to envision what she calls “creating between liberties.” With a moral precision embracing us without eschewing I, she rethinks questions of citizenship, the selections of sensory memory, and, by extension, the tether of word and image to the actual. She writes, “I accept the truth in newspapers / by holding the murder of my friends against my chest. // To each weather forecast I give thanks: / merci for every outdated // dusk/dawn.” Agrippina the Younger, Franz Kafka, Bob Dylan, a butoh performance, an unnamed Raku tea bowl—each has a place here. Made whole by time and its alteration in timelessness, synchrony, coincidences, and accidents, Rain in Plural beautifully reveals an elegiac yet ever-evolving inner life.