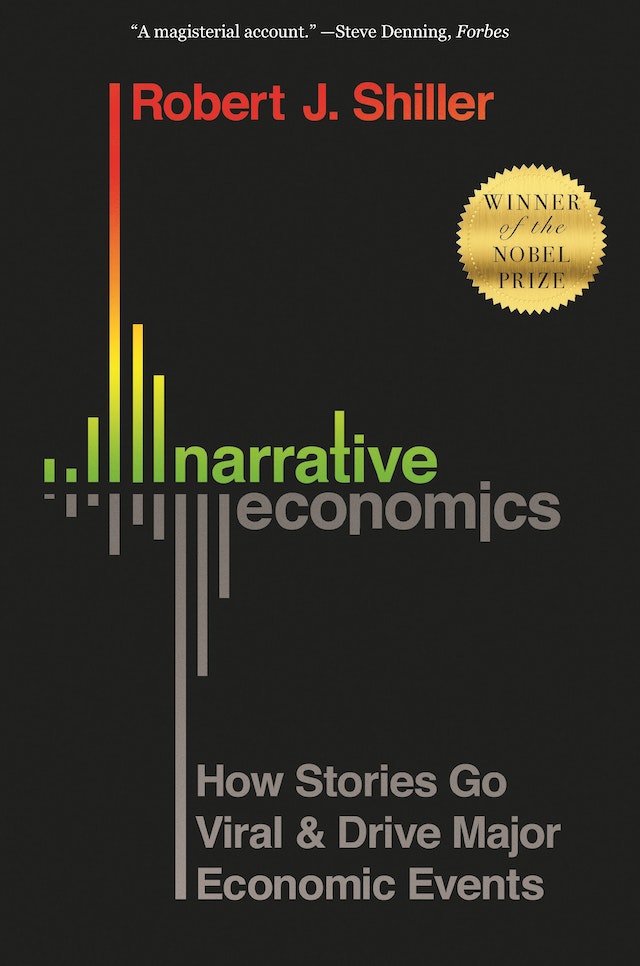 Robert J. Shiller is widely considered to be ‘one of the most influential financial minds and Economists in the world’ and is a foremost expert on Financial Markets, bubbles and crises and Macroeconomics. Recognised as one of the most important leaders in the world he has famously been dubbed as the original ‘Dr Doom’ or ‘Economic Oracle’ for successfully predicting both the Dot Com crash and the 2008 crash in the US housing market that led to the Global Financial Crisis. In recent years, he has similarly been a prominent detractor of Bitcoin and cryptocurrencies. He is considered one of the founders of and leaders in Behavioural Economics and Behavioural Finance, incorporating psychology into economic thinking and setting the standard for much of the approach to the discipline today. He will be discussing some fascinating topical issues around the Global Economic outlook, the pandemic and the theme of “Narrative Economics: How Stories Go Viral and Drive Major Economic Events” as well as answering your questions. Brought to you by The Oxford Guild, its Collegium Global Network of top universities, Cambridge Guild, Imperial Finance Society, King’s Business Club, Warwick Finance Societies, UCL EFS, EUTIC, York IFS and other leading university societies, the event is 100% free and open to all and supported by The Oxford Foundry.

Stories people tell—about financial confidence or panic, housing booms, or Bitcoin—can go viral and powerfully affect economies, but such narratives have traditionally been ignored in economics and finance because they seem anecdotal and unscientific. In this groundbreaking book, Robert Shiller explains why we ignore these stories at our peril—and how we can begin to take them seriously. Using a rich array of examples and data, Shiller argues that studying popular stories that influence individual and collective economic behavior—what he calls “narrative economics”—may vastly improve our ability to predict, prepare for, and lessen the damage of financial crises and other major economic events. The result is nothing less than a new way to think about the economy, economic change, and economics. In a new preface, Shiller reflects on some of the challenges facing narrative economics, discusses the connection between disease epidemics and economic epidemics, and suggests why epidemiology may hold lessons for fighting economic contagions.

Robert J. Shiller is a Nobel Prize–winning economist and the author of the New York Times bestseller Irrational Exuberance (Princeton), among many other books. He is Sterling Professor of Economics at Yale University and a regular contributor to the New York Times. Twitter @RobertJShiller