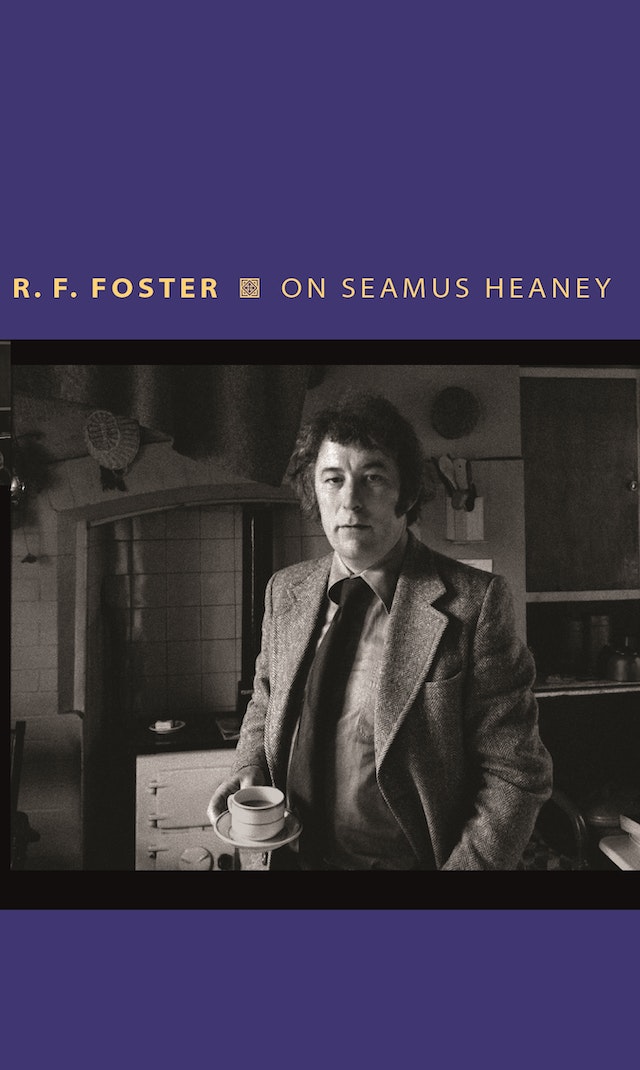 On Seamus Heaney
Available in 2 editions
Buy This

Join an online conversion with Professor Roy Foster about his new book, On Seamus Heaney (Princeton University Press, 2020). Published this fall, On Seamus Heaney is a vivid and original account of one of Ireland’s greatest poets by an acclaimed Irish historian and literary biographer. Professor Foster will be in conversation with NYU’s Dr. Kelly Sullivan.