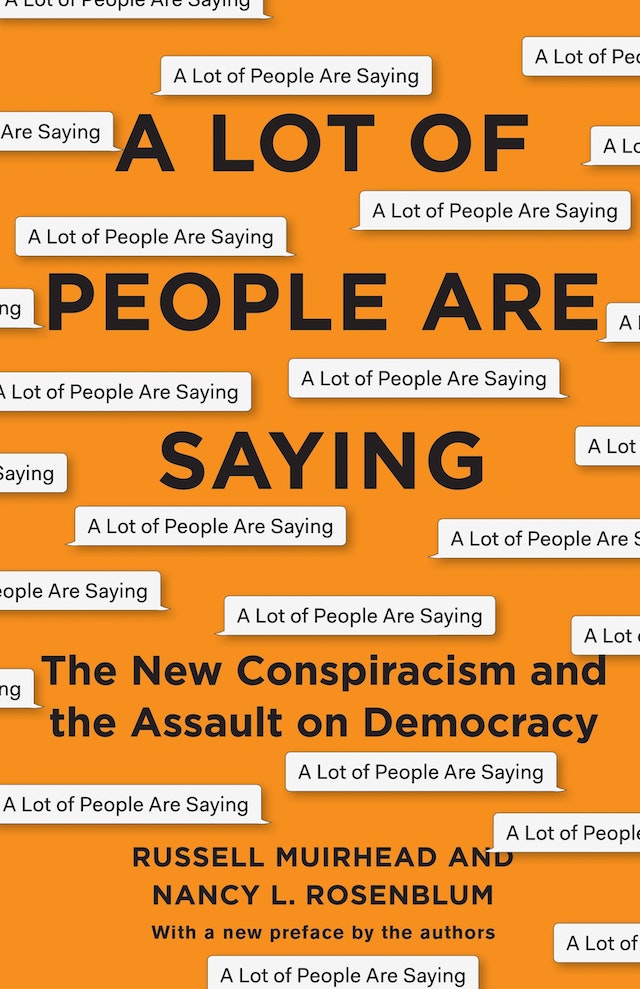 Russell Muirhead, Professor of Democracy and Politics at Dartmouth, will be the keynote speaker at New Hampshire Humanities “A Virtual Celebration of Hope & Resilience.” Dr. Muirhead teaches courses on American political thought and philosophic foundations of constitutional democracy, and is chair of Dartmouth’s Department of Government, co-director of the Political Economy Project, and interim director of the Rockefeller Center for Public Policy.

Russell Muirhead is the Robert Clements Professor of Democracy and Politics at Dartmouth College and the author of The Promise of Party in a Polarized Age and Just Work. He lives in Hanover, New Hampshire.