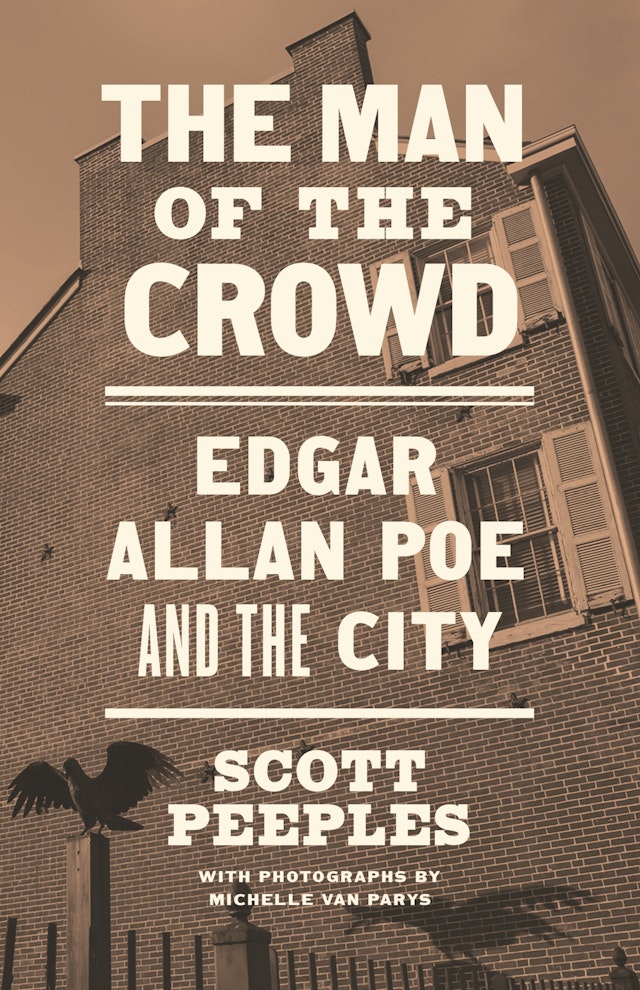 The Man of the Crowd
Available in 2 editions
Buy This