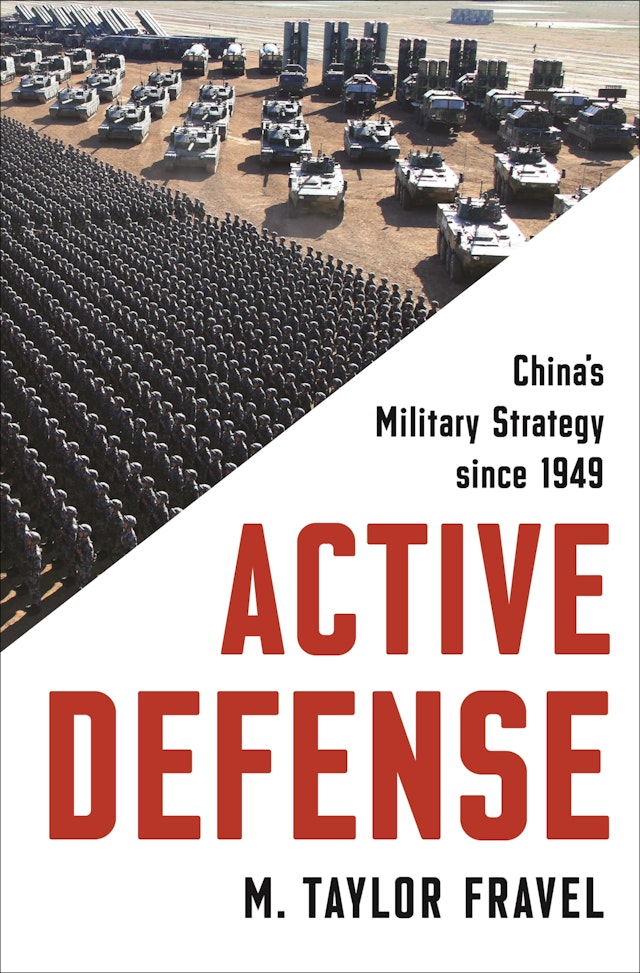 Since the establishment of the People’s Republic of China in 1949, China’s leaders have devised nine different military strategies, also known as ‘strategic guidelines.’ In Active Defense: China’s Military Strategy since 1949, M. Taylor Fravel explores the range and intensity of threats faced by the country, illuminating China’s past and present military goals and how it has sought to achieve them.

Dr. Fravel shows why transformations in military strategy were pursued at some times and not others. He focuses on the military strategies adopted in 1956, 1980, and 1993—all moments during which the PLA was attempting to wage war in a new way—to show that China has pursued major change in its strategic guidelines when there has been a significant shift in the conduct of warfare in the international system and when China’s Communist Party has been united.

Join us on October 10 as Dr. Taylor Fravel presents his findings and discusses the implications for China’s current military behavior.