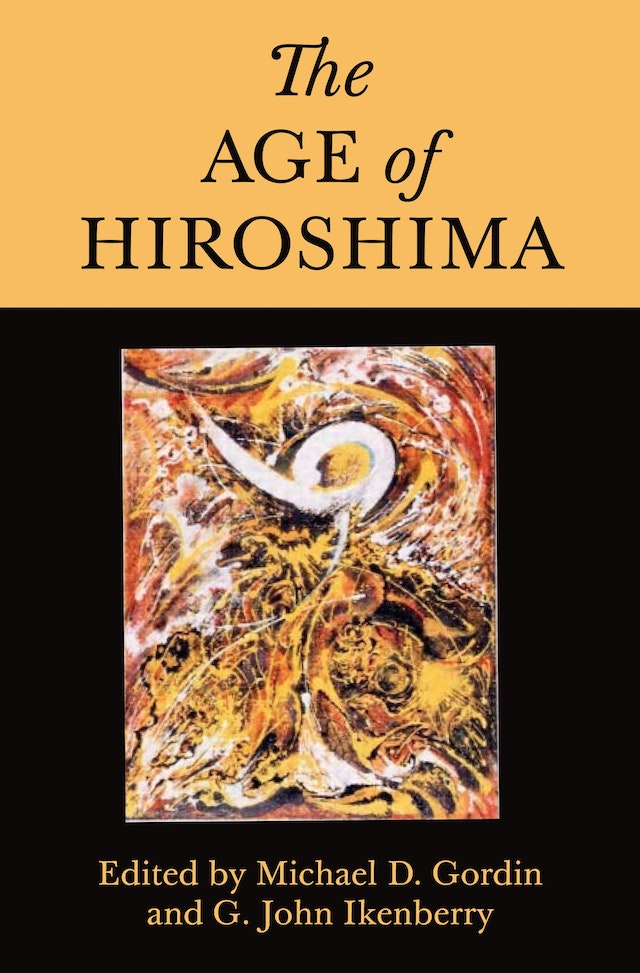 The Age of Hiroshima
Available in 3 editions
Buy This

On August 6, 1945, in the waning days of World War II, the United States dropped an atomic bomb on the Japanese city of Hiroshima. The city’s destruction stands as a powerful symbol of nuclear annihilation, but it has also shaped how we think about war and peace, the past and the present, and science and ethics. The Age of Hiroshima, published by Princeton University Press in January 2020, traces these complex legacies, exploring how the meanings of Hiroshima have reverberated across the decades and around the world.

Age of Hiroshima editors Michael Gordin and John G. Ikenberry, as well as contributor Francis Gavin, will discuss how the bombing of Hiroshima gave rise to new conceptions of our world and its precarious interconnectedness, and how we continue to live in its dangerous shadow today. Toshihiro Higuchi and Jessica Mathews, in commenting on the volume, will offer their own perspectives on Hiroshima as an historical event and a cultural phenomenon.