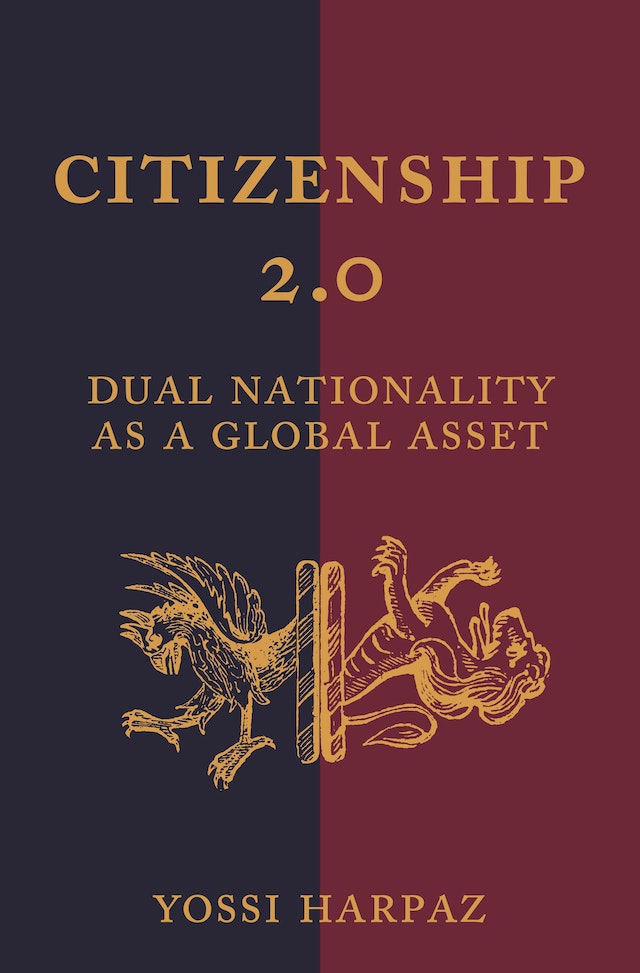 Citizenship 2.0
Available in 3 editions
Buy This

Citizenship 2.0 focuses on an important yet overlooked dimension of globalization: the steady rise in the legitimacy and prevalence of dual citizenship. Drawing on extensive interviews and fieldwork, Yossi Harpaz analyzes three cases: Israelis who acquire citizenship from European-origin countries such as Germany or Poland; Hungarian-speaking citizens of Serbia who obtain a second citizenship from Hungary (and, through it, EU citizenship); and Mexicans who give birth in the United States to secure American citizenship for their children.

Hosted by Princeton University’s Center for Migration and Development.