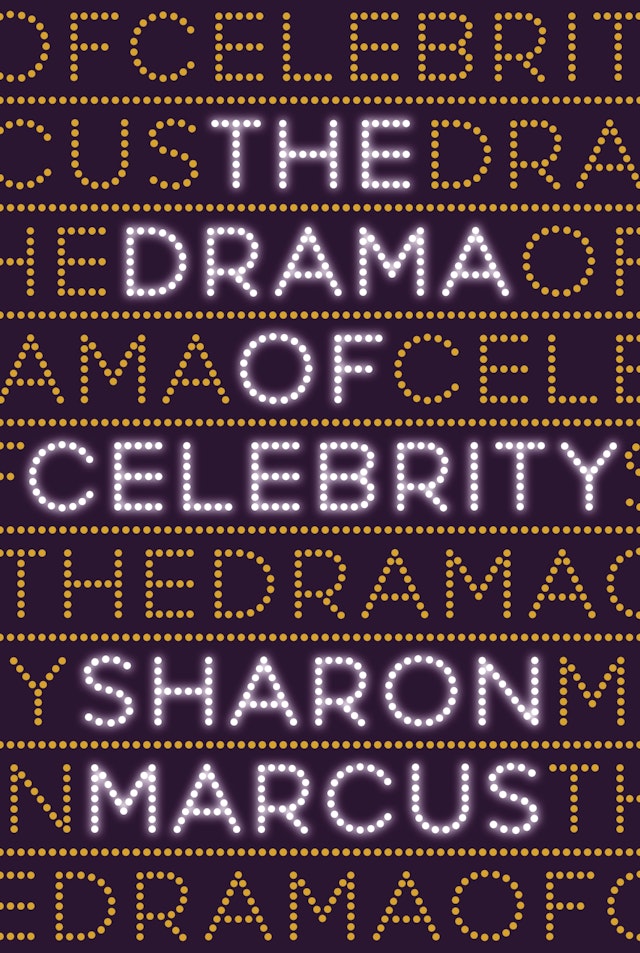 Join us for a book talk with Sharon Marcus, author of The Drama of Celebrity. Professor Jack Hamilton will moderate the discussion. This event will be free and open to the public.