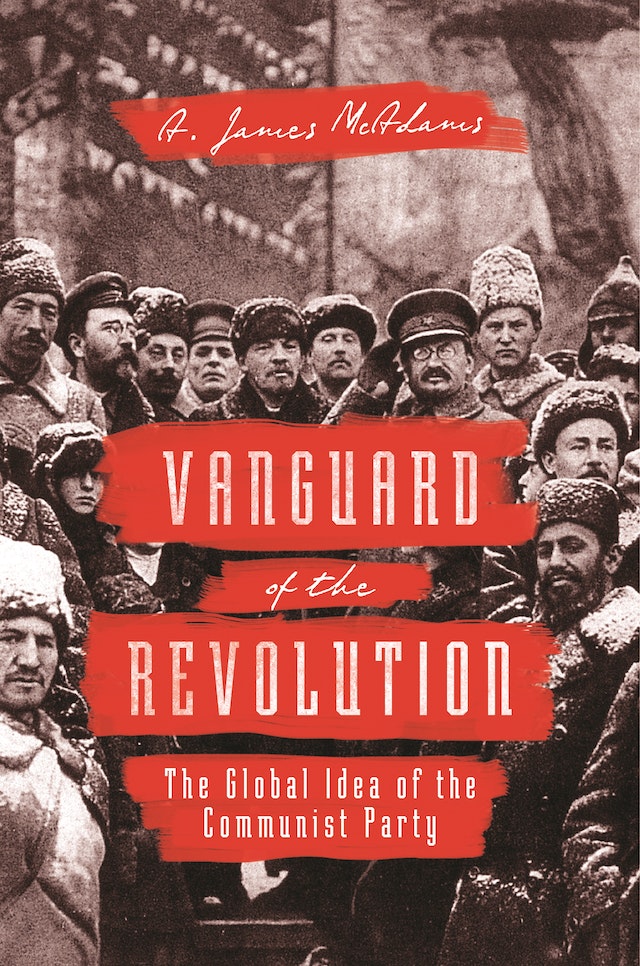 Vanguard of the Revolution
Available in 3 editions
Buy This

The Woodrow Wilson Center presents “2019: Melancholy, Remorse, and Resignation in a Year of Communist Anniversaries.”

2019 is a year of anniversaries in the history of global communism: the seventieth anniversaries of the founding of the German Democratic Republic and the People’s Republic of China and the sixtieth anniversary of revolutionary Cuba. Drawing upon his book, Vanguard of the Revolution: The Global Idea of the Communist Party, A. James McAdams will reflect upon what it would have been like to take part in these distant events and speculate about the lessons these revolutionaries could teach us about the consequences of their actions.

The Washington History Seminar is co-chaired by Eric Arnesen (George Washington University) and Christian Ostermann (Woodrow Wilson Center) and is sponsored jointly by the National History Center of the American Historical Association and the Wilson Center’s History and Public Policy Program. It meets weekly during the academic year. The seminar thanks the Lepage Center for History in the Public Interest and the George Washington University History Department for their support.

A. James McAdams is the William M. Scholl Professor of International Affairs and director of the Nanovic Institute for European Studies at the University of Notre Dame. His many books include Judging the Past in Unified Germany and Germany Divided: From the Wall to Reunification (Princeton). He lives in South Bend, Indiana.