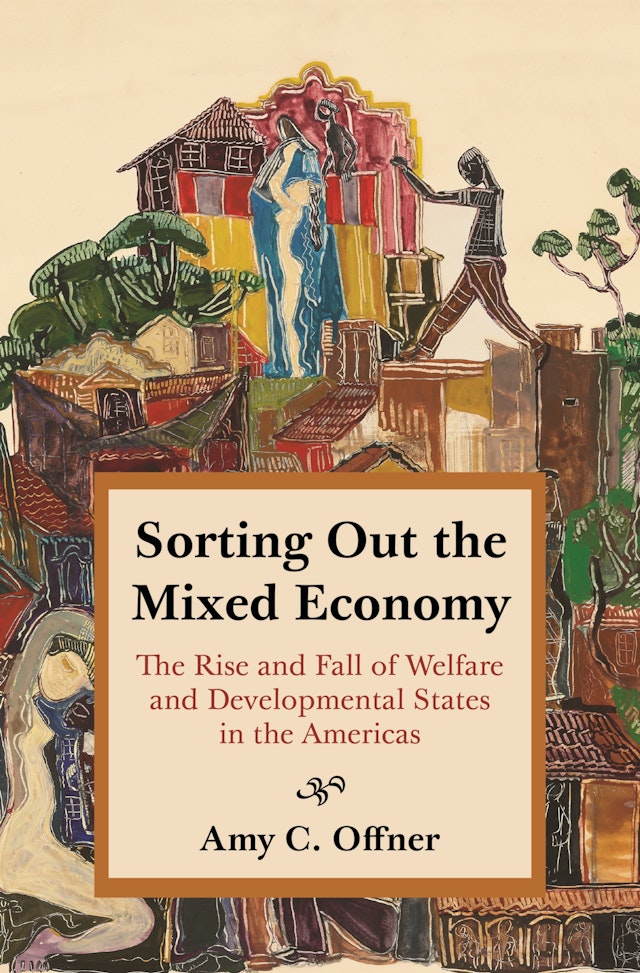 Sorting Out the Mixed Economy
Available in 2 editions
Buy This

Sorting Out the Mixed Economy argues that many of the tools that took apart midcentury welfare and developmental states came, ironically enough, from the repertoire of midcentury statebuilding itself.  The book takes readers through half a century of US and Colombian history, offering a transnational history of state formation and capitalist reconstruction since 1945.  In the process, it shows the influence of Latin American developmentalism on the formation of the US welfare state and reveals the midcentury origins of practices that are regarded today as hallmarks of neoliberalism, including austere systems of social welfare provision, changing systems of state decentralization, and novel forms of for-profit and private delegation. Capitalism in the late twentieth century, the book suggests, was not built in simple reaction against midcentury political economy; it was a parasitic formation that appropriated and redeployed key elements of the very order it destroyed.

This event is free and open to the public. Lunch will be served.

Amy C. Offner is assistant professor of history at the University of Pennsylvania.