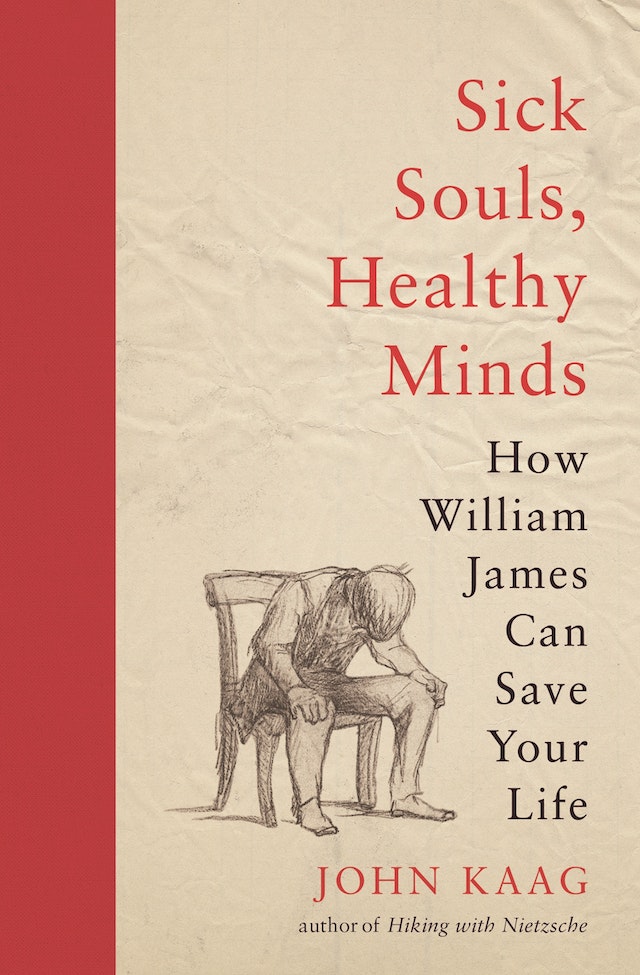 What will the future hold? How can philosophy help us in times of crisis? Where can we find meaning at this unusual moment? How do we become the best version of ourselves?

The typical answers to these perennial but ever-pressing questions don’t seem to measure up today. We are left unmoored, alone, quarantined in what David Foster Wallace once called out “tiny skull sized kingdoms.” This series of conversations is meant to provide some escape and some new answers, in a cohort of like-minded students.

Led by the 92nd St Y and John Kaag, contemporary philosopher and author of American Philosophy: A Love Story, Hiking with Nietzsche, and Sick Souls, Healthy Minds, these discussions will feature memoirists, philosophers, political theorists, and scientists, gathered together online each week to provide students fresh perspectives on life and meaning in a difficult age. We need bright thinkers for these dark times.

In 1895, William James, the father of American philosophy, delivered a lecture entitled “Is Life Worth Living?” It was no theoretical question for James, who had contemplated suicide during an existential crisis as a young man a quarter century earlier. Indeed, as John Kaag writes, “James’s entire philosophy, from beginning to end, was geared to save a life, his life”—and that’s why it just might be able to save yours, too. Sick Souls, Healthy Minds is a compelling introduction to James’s life and thought that shows why the founder of pragmatism and empirical psychology—and an inspiration for Alcoholics Anonymous—can still speak so directly and profoundly to anyone struggling to make a life worth living.

Kaag tells how James’s experiences as one of what he called the “sick-souled,” those who think that life might be meaningless, drove him to articulate an ideal of “healthy-mindedness”—an attitude toward life that is open, active, and hopeful, but also realistic about its risks. In fact, all of James’s pragmatism, resting on the idea that truth should be judged by its practical consequences for our lives, is a response to, and possible antidote for, crises of meaning that threaten to undo many of us at one time or another. Along the way, Kaag also movingly describes how his own life has been endlessly enriched by James.

Eloquent, inspiring, and filled with insight, Sick Souls, Healthy Minds may be the smartest and most important self-help book you’ll ever read.

John Kaag is the author of American Philosophy: A Love Story, which was named a New York Times Editors’ Choice and an NPR Best Book of the year, and Hiking with Nietzsche: On Becoming Who You Are, which was also an NPR Best Book of the year. His writing has appeared in the New York Times, Harper’s Magazine, and many other publications. He is professor of philosophy at the University of Massachusetts, Lowell, and lives in Carlisle, Massachusetts. Twitter @JohnKaag