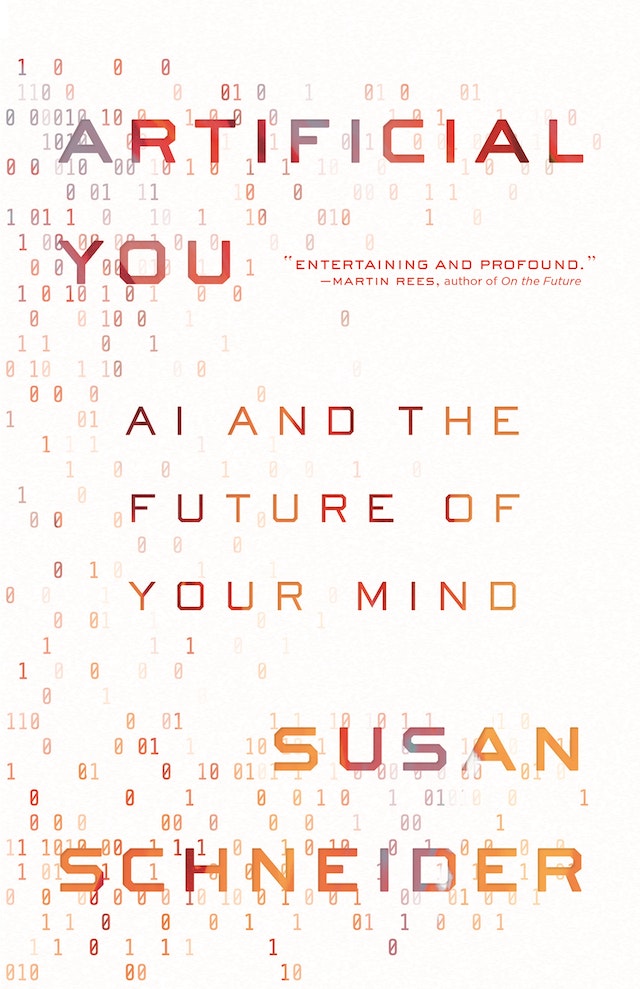 Humans may not be Earth’s most intelligent species for much longer: the world champions of chess, Go, and Jeopardy! are now all AIs. Given the rapid pace of progress in AI, many predict that it could advance to human-level intelligence within the next several decades, and could even outpace human intelligence. Susan Schneider takes Town Hall’s stage to delve into these theories of the mind with perspectives from her book Artifical You. She contends that it is inevitable that AI will take intelligence in new directions, but urges that it is up to us to carve out a sensible path forward.