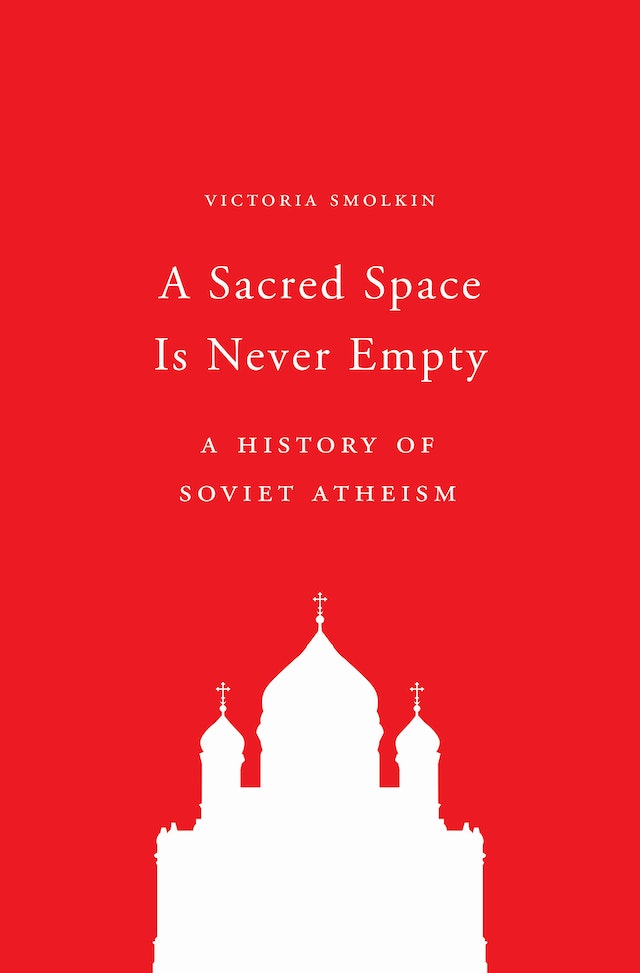 A book talk by Victoria Smolkin.

When the Bolsheviks set out to build a new world in the wake of the Russian Revolution, they expected religion to die off. Yet even with its monopoly on ideology and power, the Soviet Communist Party never succeeded in overcoming religion. Instead, atheism was reimagined as an alternative cosmology with its own set of positive beliefs, practices, and spiritual commitments. Through its engagements with religion, the Soviet leadership realized that removing religion from the “sacred spaces” of Soviet life was not enough and eventually—in a stunning and unexpected reversal—Mikhail Gorbachev abandoned atheism and reintroduced religion into public life as the Soviet experiment was nearing its end. A Sacred Space Is Never Empty explores the meaning of atheism for religious life, for Communist ideology, and for Soviet politics.

This event is cosponsored by the Harriman Institute and the Institute for Religion, Culture and Public Life.