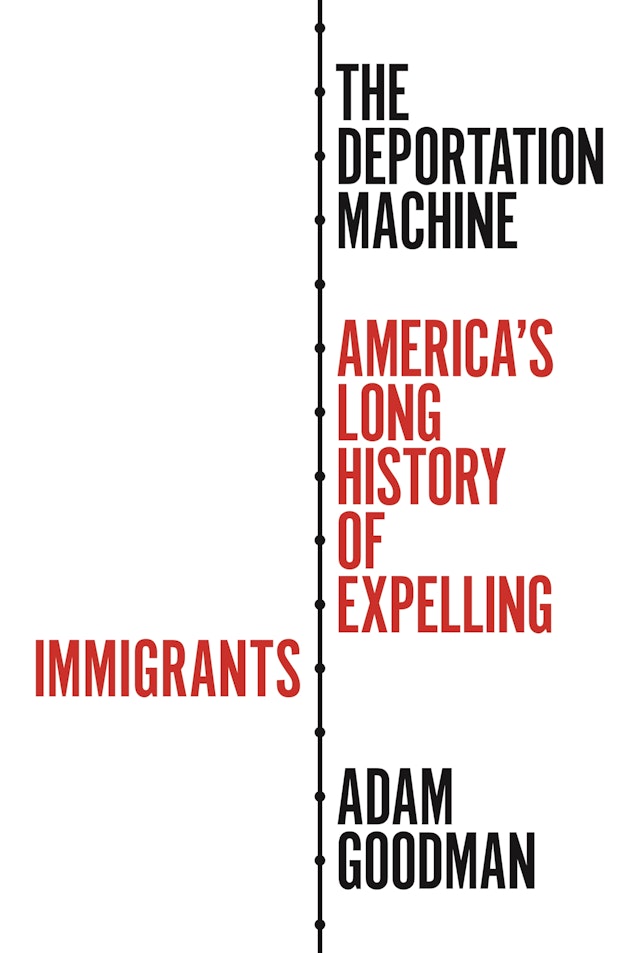 Harvard Book Store’s virtual event series welcomes ADAM GOODMAN—an historian in the Latin American and Latino Studies Program at the University of Illinois at Chicago—for a discussion of his book The Deportation Machine: America’s Long History of Expelling Immigrants.

Contribute to Support Harvard Book Store: While payment is not required, we are suggesting a $3 contribution to support this author series, our staff, and the future of Harvard Book Store—a locally owned, independently run Cambridge institution. In addition, by purchasing a copy of The Deportation Machine from our affiliate Bookshop page, you support indie bookselling and the writing community during this difficult time.