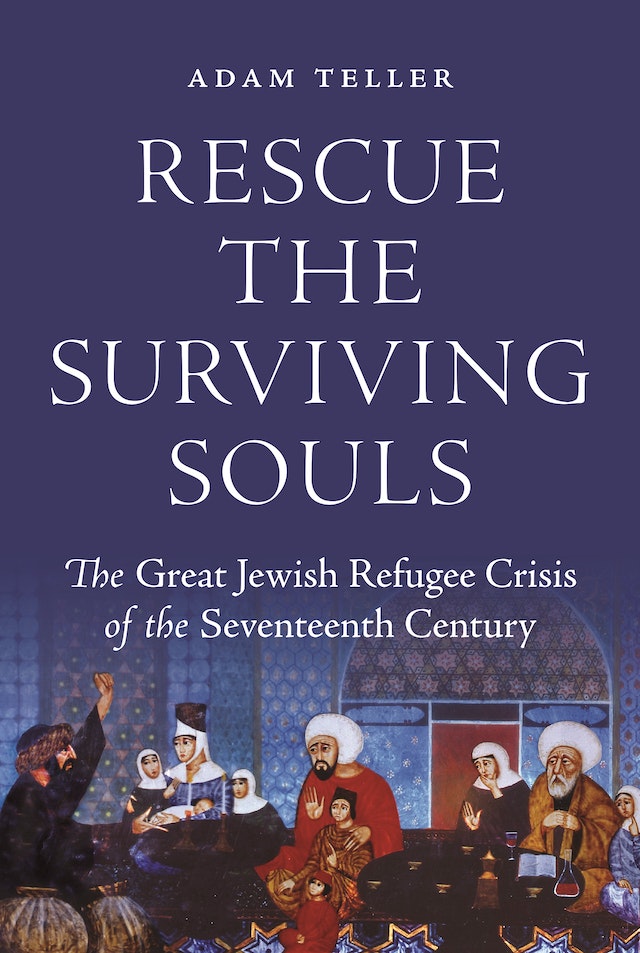 What are the long-lasting consequences of refugee crises? How can one attempt to fully grasp the transnational fate of those displaced in the chaos of wars? What can we do to alleviate the suffering?

Join Adam Teller (Brown University), in conversation with Jonathan Karp (SUNY Binghamton) and the Center for Jewish History, about the untold story of the 17th-century Jewish refugee crisis which spread from war-torn Poland-Lithuania through the Middle East, North Africa, and Western Europe— its social-cultural, economic, and cultural consequences, and the ways Jewish society responded to it. Whether by raising money to ransom those Jews put up for sale on the slave markets or adopting new social and religious forms to help relieve the suffering of those who had undergone traumatic experiences, 17th-century Jewish society exerted itself mightily to help the refugees and presents us with new ways to think about refugee issues.

The conversation celebrates Adam Teller’s new book, Rescue the Surviving Souls: The Great Jewish Refugee Crisis of the Seventeenth Century. You can purchase the book at a 30% discount with free shipping by using this link and the discount code CJH30-FG press.princeton.edu/books/hardcover/9780691161747/rescue-the-surviving-souls. Offer valid through July 17, 2020.

Ticket Info: Free; reservation required at survivingsouls.bpt.me or 800-838-3006 to receive a link to the Zoom event