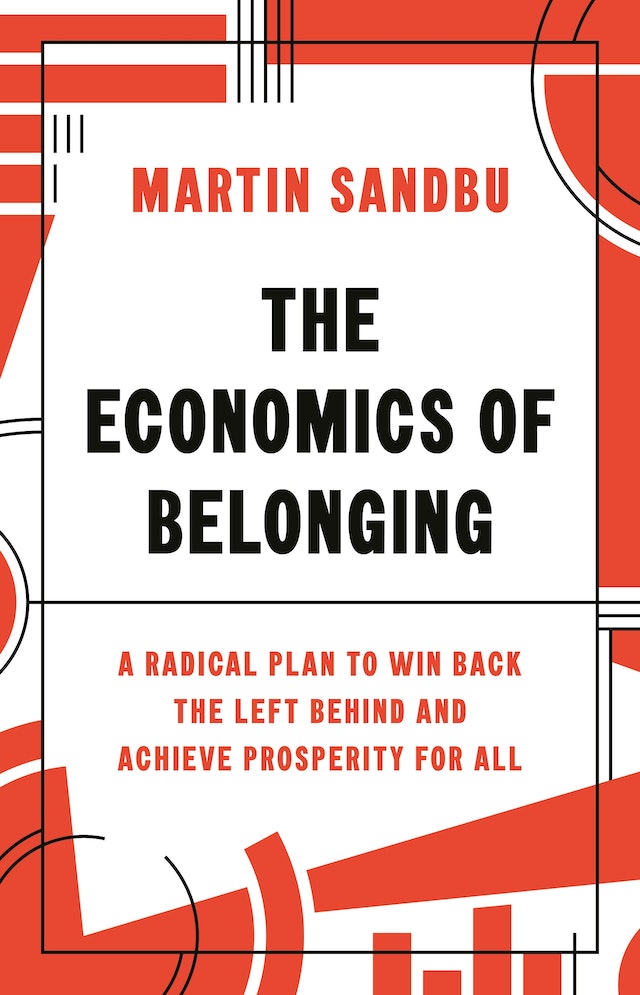 Shadow chancellor Anneliese Dodds will join the FT’s Martin Sandbu in conversation with RSA chief executive Matthew Taylor to debate the future of work and the UK’s recovery from Covid-19.  They will discuss the RSA’s Blueprint for Good Work report, which calls for a new social contract to meet the challenges of the recovery from Covid-19.