A rich vein of the artist’s mature work, depicting the foundations of landscape and place 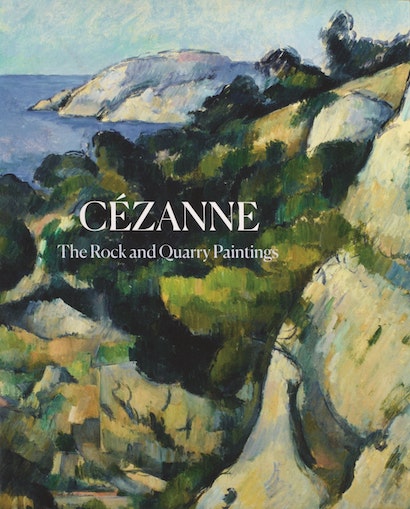 From the mid-1860s until shortly before his death, Paul Cézanne (1839–1906) created 27 canvases that take rock formations as their principal subjects. This is the first publication to focus exclusively on these extraordinary works. It illustrates all of Cézanne’s mature paintings of rock formations, including scenes of the terrain of the forest of Fontainebleau, the Mediterranean coastal village of L’Estaque, and the area around Aix-en-Provence, alongside examples of his watercolors of these subjects. An introductory essay by John Elderfield assesses these paintings in terms of their character, development, and relationship to Cézanne’s other works; their critical interpretations; and their geological and corporeal associations. Faya Causey’s essay examines the Provençal context of Cézanne’s rock and quarry paintings, as well as the status of geology in France during the second half of the 19th century. The catalogue section, introduced by Anna Swinbourne, chronicles the sites, presenting details of where specifically the paintings were made and of the features that they represent, together with technical aspects of particular works.

John Elderfield is chief curator emeritus of painting and sculpture at the Museum of Modern Art, New York, and recently served as the Allen R. Adler, Class of 1967, Distinguished Curator and Lecturer at the Princeton University Art Museum. 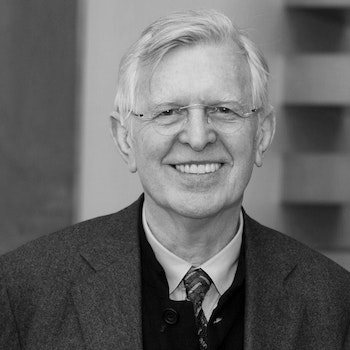