Founded in 1905 by Princeton alumnus Whitney Darrow, Princeton University Press had its start as Princeton Alumni Press, a small printing operation serving the University, publishing the Princeton Alumni Weekly in a rented office above a drugstore on Nassau Street in Princeton, New Jersey. With the financial support of another Princetonian, Charles Scribner II of the New York publisher Charles Scribner’s Sons, the Press was reincorporated as a nonprofit in 1910 and gradually developed into a full-fledged book publisher.

We honor the Lenni-Lenape, the first inhabitants of the New Jersey lands on which the Princeton University Press building now stands.

A History of Princeton University Press 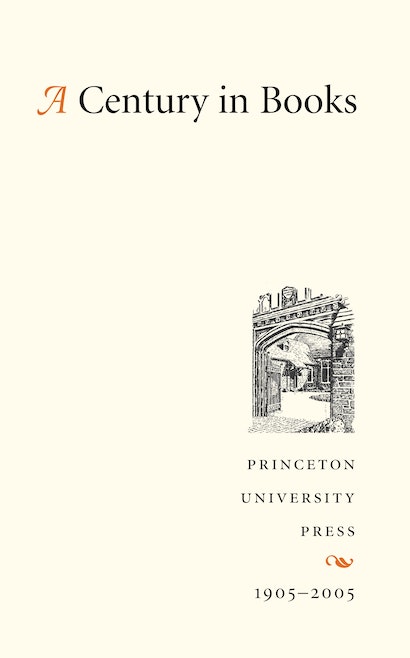