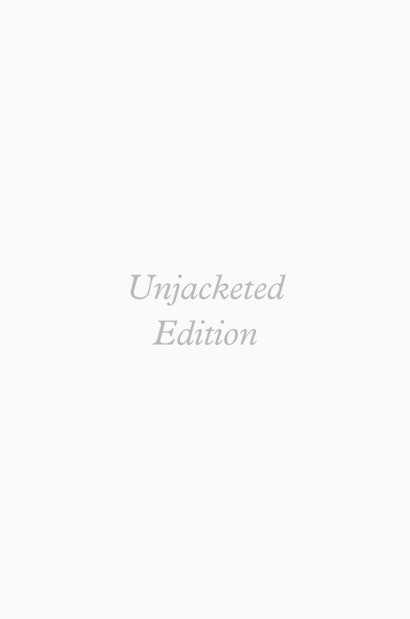 In 102 full-color maps spread over 175 pages, the Barrington Atlas re-creates the entire world of the Greeks and Romans from the British Isles to the Indian subcontinent and deep into North Africa. It spans the territory of more than 75 modern countries. Its large format (13 1/4 x 18 in. or 33.7 x 46.4 cm) has been custom-designed by the leading cartographic supplier, MapQuest.com, Inc., and is unrivaled for range, clarity, and detail. Over 70 experts, aided by an equal number of consultants, have worked from satellite-generated aeronautical charts to return the modern landscape to its ancient appearance, and to mark ancient names and features in accordance with the most up-to-date historical scholarship and archaeological discoveries. Chronologically, the Barrington Atlas spans archaic Greece to the Late Roman Empire, and no more than two standard scales (1:500,000 and 1:1,000,000) are used to represent most regions.

Since the 1870s, all attempts to map the classical world comprehensively have failed. The Barrington Atlas has finally achieved that elusive and challenging goal. It began in 1988 at the University of North Carolina, Chapel Hill, under the direction of the distinguished ancient historian Richard Talbert, and has been developed with approximately $4.5 million in funding support.

The resulting Barrington Atlas is a reference work of permanent value. It has an exceptionally broad appeal to everyone worldwide with an interest in the ancient Greeks and Romans, the lands they penetrated, and the peoples and cultures they encountered in Europe, North Africa, and Western Asia. Scholars and libraries should find it essential. It is also for students, travelers, lovers of fine cartography, and anyone eager to retrace Alexander’s eastward marches, cross the Alps with Hannibal, traverse the Eastern Mediterranean with St. Paul, or ponder the roads, aqueducts, and defense works of the Roman Empire. For the new millennium the Barrington Atlas brings the ancient past back to life in an unforgettably vivid and inspiring way.

A Map-by-Map Directory to the Barrington Atlas is available online (http://assets.press.princeton.edu/B_ATLAS/B_ATLAS.PDF) and in a separate two-volume print edition of close to 1,500 pages. The Directory is designed to provide information about every place or feature in the Barrington Atlas. The section for each map comprises:

The Map-by-Map Directory is an essential accompaniment to the Barrington Atlas. As a uniquely rich, comprehensive, up-to-date distillation of evidence and scholarship, it has no match elsewhere and opens the way to an immense variety of further research initiatives.

Richard J. A. Talbert is William Rand Kenan Professor of History and Classics at the University of North Carolina, Chapel Hill, and current President of the Association of Ancient Historians. He taught previously in the United Kingdom and Canada, and is the author of The Senate of Imperial Rome (Princeton), which won the American Philological Association's Goodwin Award of Merit.

"[The Barrington Atlas] is the best geography of the ancient world ever achieved. . . . [I]t reveals the world inhabited or reached by the Greeks and Romans from 1000 B.C. to A.D. 640 in thrilling detail, and a color code lets us track changes through 16 centuries. The collective learning poured into this project is almost intimidating to contemplate, and the fact that it could be completed testifies to extraordinary planning, dedication and courage. . . . [T]he cartography is luminous, the printing superb and the binding strong and supple. . . . [T]his magnificent book is likely to become a powerful engine of learning and discovery for many years."—D.J.R. Bruckner, New York Times Book Review

"I doubt that it will ever be superseded. . . . [T]he clarity and sheer beauty of the maps in the Barrington Atlas, for which Princeton University Press and the printers in Palladio's Vicenza deserve the highest credit and praise, make the main volume a joy to handle. The fold-out of the entire ancient Mediterranean world, Map 1 'Mare Internum,' is to die for. . . . [T]his remarkable atlas . . . has made a major contribution to re-establishing cartography as one of the basic sub-disciplines within classical studies."—Paul Cartledge, Times Higher Education Supplement

"This atlas is an indispensable tool for historians concerned with ancient times. But it is also a source of great pleasure for the amateur, the lover of literature."—Bernard Knox, Los Angeles Times Book Review

"Beautifully produced with an exquisite combination of scholarly precision and the highest level of cartographic art, this atlas is one of the greatest achievements in 20th-century Greek and Roman scholarship—and it probably will never be superseded."—Publishers Weekly

"[An] essential tool for anyone interested in classical antiquity. . . . It provides, for the first time in recent history, a single bound volume that maps the entire classical world. . . . . Superbly edited."—Library Journal

"[A] wonderful guide to the wordless lessons of antiquity. Everyone who studies Greece and Rome owes [the makers of the Barrington Atlas] a personal debt."—Peter Stothard, editor of the, Times Literary Supplement

"[A] remarkable achievement. . . . This unique resource is the most comprehensive atlas published on ancient Greece and Rome."—Booklist

"[A] vast achievement. . . . Richard Talbert can be proud of his editorship: the collective effort, academic and technical, that has gone into the realisation of this gigantic project . . . almost defies the imagination. It is even more impressive in that his teams had to work virtually from scratch. Their chief goal was to fill a notorious gap, and they have done so with exemplary skill."—Peter Green, London Review of Books

"The Barrington Atlas is a major contribution to scholarship, extensive in scale, reliable and up to date, and so laid out as to be really helpful to the user."—Jasper Griffin, New York Review of Books

"[N]o decent academic or public library should be without this marvelous work. . . . [A] magnificent achievement."—Guy Halsall, New Scientist

"This atlas will be indispensable to scholars in classical studies. My only caution is that, at eight pounds, a sturdy coffee table is required for its use."—Judith A. Tyner, Geographical Review

"Quite simply the most important and most complicated project to be undertaken in classical studies this generation."—NEH reviewer

"This atlas provides us with a vital missing tool. It is a model of creative planning, and will be absolutely indispensable."—C. Nicolet (Sorbonne, Paris)

Barrington Atlas of the Greek and Roman World 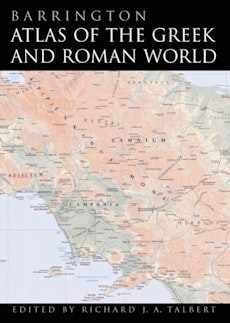 Barrington Atlas of the Greek and Roman World for iPad (App) 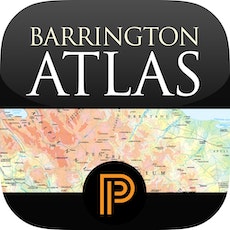