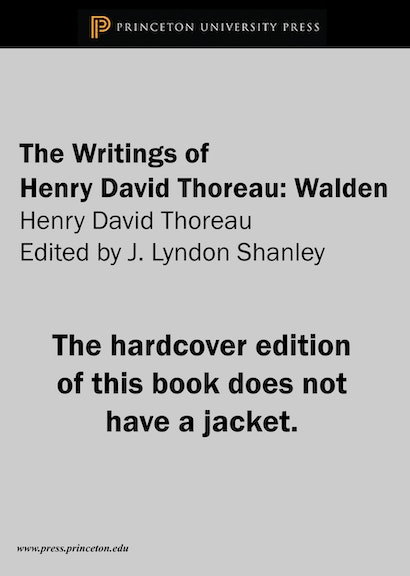 Thoreau’s Walden, ostensibly a simple account of a year spent alone in a cabin by a pond in the woods, is one of the most influential and complex books in American literature. After eight years in the writing,the first edition of 1854 was largely ignored, and it was not reprinted until 1862, the year of Thoreau’s death. But by 1900 Walden was acclaimed by many as a classic, among the finest prose works of the century. It has been increasingly recognized as an important document of social criticism and dissent. It has been seen as a religious testament, with a kinship to oriental mysticism. It has been described as a mythic book,and it has been used as a Freudian key to the mind of its iconoclastic author. Thoreau’s words have become increasingly significant in modern times. Anticipating the evils of modern society and the problems of modern man, Walden’s meanings seem more relevant every day.