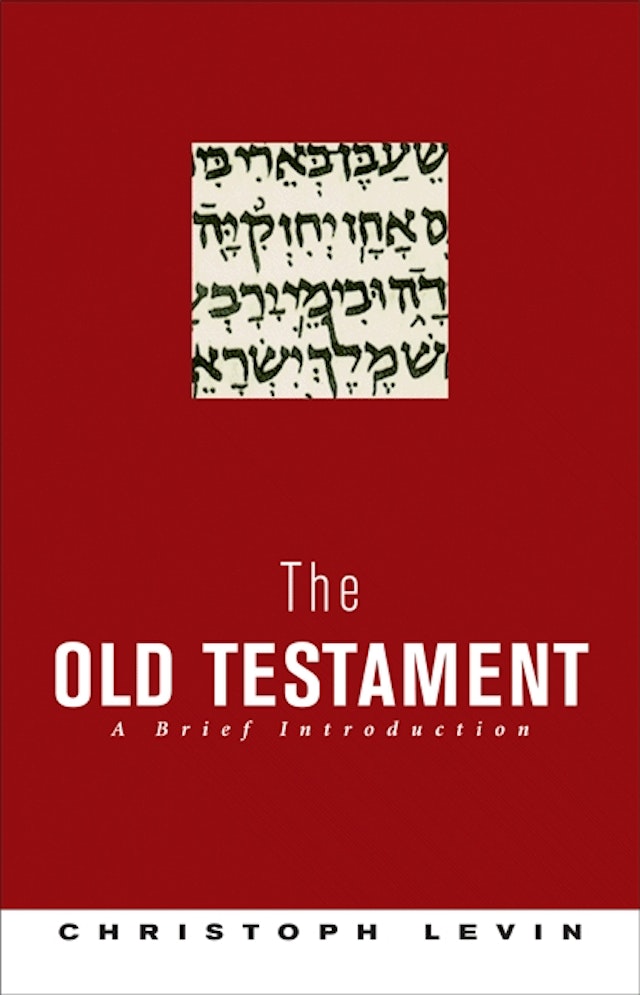 No other book has influenced the religion and culture of the Western world like the Bible and its largest component, the Old Testament, which is shared by Jews and Christians alike. This groundbreaking work by noted biblical scholar Christoph Levin is the most current and concise introduction to the Old Testament available today.

The book fully explains the development of the Old Testament canon, as well as the editorial history underlying its various parts, including the five books of Moses, the prophetic books, and the Psalms. Examining the Old Testament in its historical context, it also sheds new light on many of the shorter books, including Jonah, Job, Ruth, the Song of Solomon, Ecclesiastes, Esther, and Daniel.

Levin surveys fundamental changes that have taken place in Old Testament scholarship, noting that the accepted view of this part of the Bible has been called into question both by literary scholars and by archaeologists. He points out that many of the Old Testament writings are thought to have originated later than previously believed, and argues that our knowledge about the exodus from Egypt, the Israelite conquest of Palestine, and the opposition between belief in Yahweh and Canaanite religion can no longer be seen as securely established.

Christoph Levin is Professor of Old Testament Studies at the University of Munich. He has published numerous books and articles on the Old Testament.

"This crisp, concise, and lucid introduction to the Old Testament reveals the shape and development of its canon. . . . Levin does not work from the perspective of faith but of modern critical biblical studies drawing on recent developments."—Library Journal

"This is a fine introduction to the study of the Old Testament. . . . Levin provides a framework for reinterpreting the biblical stories as theological reflections of an emerging Jewish nation and its self-identification as God's covenant people."—Publishers Weekly

"Levin paints a concise yet lucid picture of the shape and development of the Old Testament, an achievement that is certainly aided by his clear, sharply phrased style. He traverses the entire range of the Old Testament books, offering insightful comments formulated in a crisp, arresting, and provocative way."—Peter Machinist, Harvard University

A History of Judaism 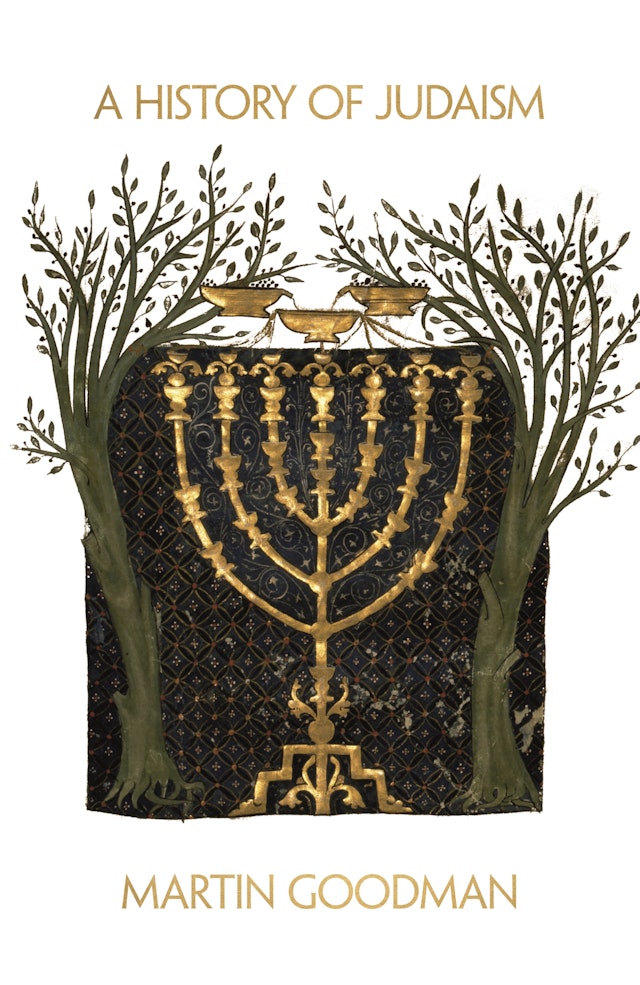 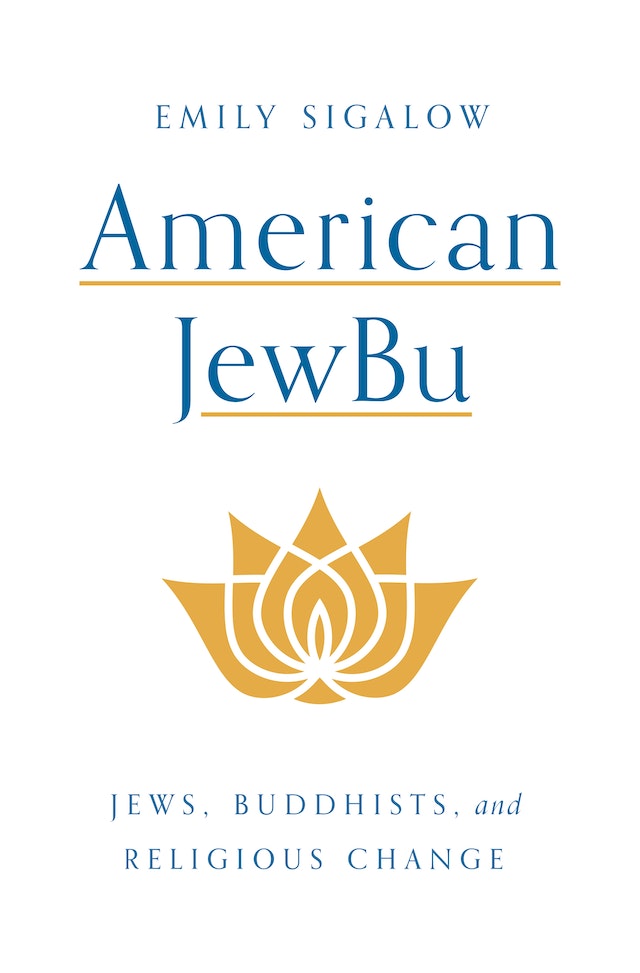 Emily Sigalow
The Song of Songs 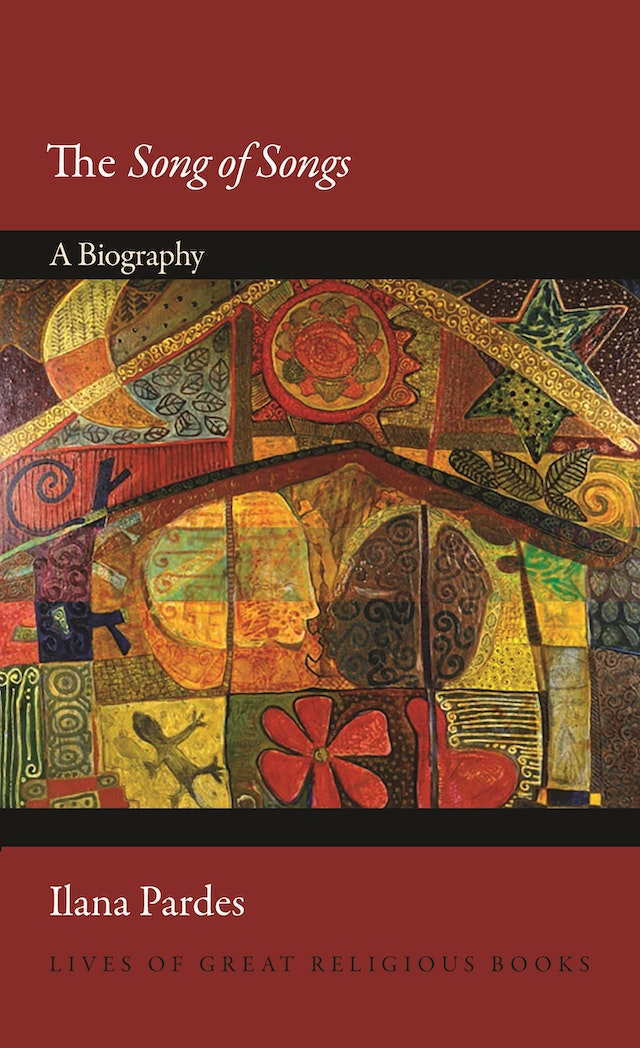 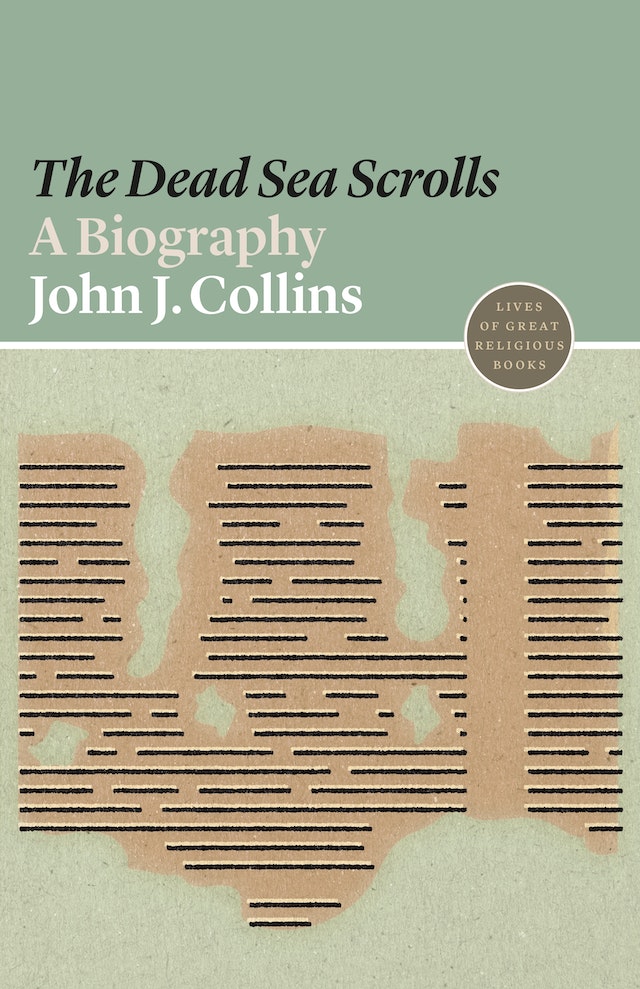 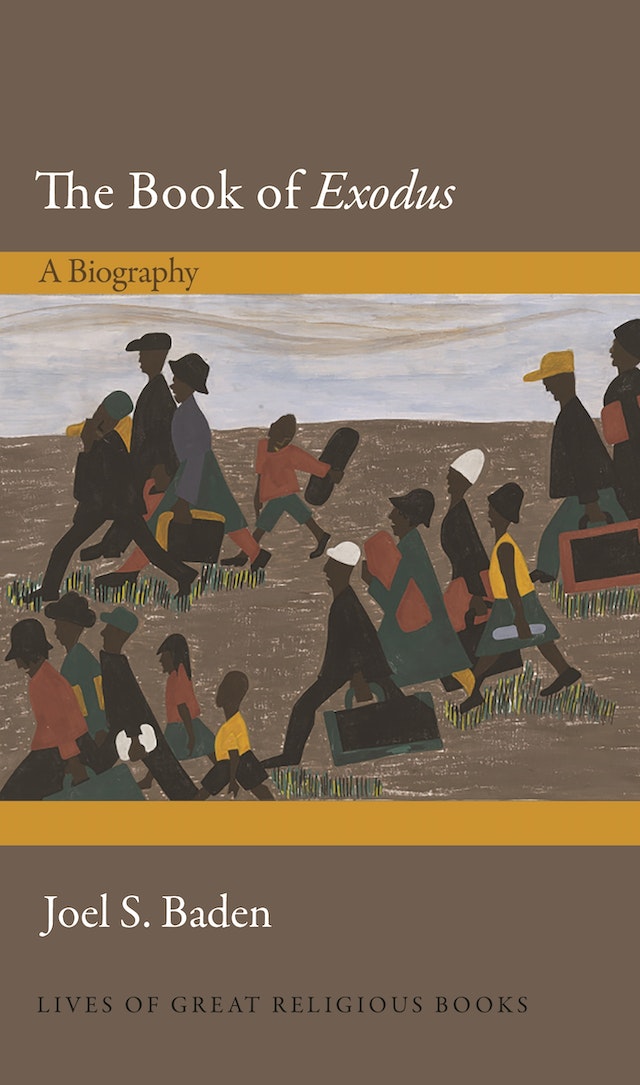