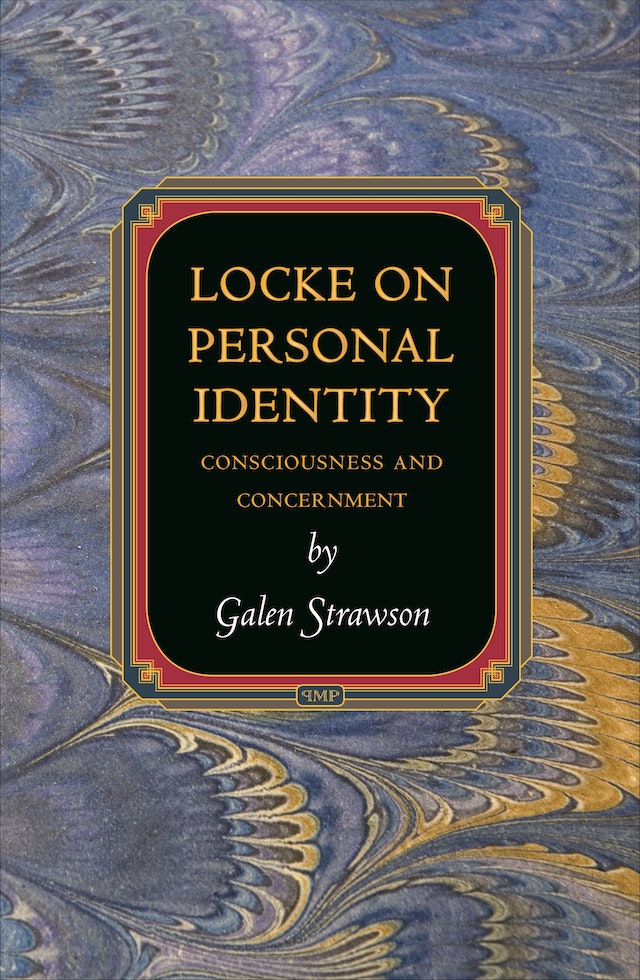 John Locke’s theory of personal identity underlies all modern discussion of the nature of persons and selves — yet it is widely thought to be wrong. In his new book, Galen Strawson argues that in fact it is Locke’s critics who are wrong, and that the famous objections to his theory are invalid. Indeed, far from refuting Locke, they illustrate his fundamental point.


Strawson argues that the root error is to take Locke’s use of the word “person” only in the ordinary way, as merely a term for a standard persisting thing, like “human being.” In actuality, Locke uses “person” primarily as a forensic or legal term geared specifically to questions about praise and blame, punishment and reward. In these terms, your personal identity is roughly a matter of those of your past actions that you are still responsible for because you are still “conscious” of them in Locke’s special sense of that word.


Clearly and vigorously argued, this is an important contribution both to the history of philosophy and to the contemporary philosophy of personal identity.

Galen Strawson taught philosophy at the University of Oxford for twenty years before moving to Reading University in 2001. His many books include Freedom and Belief and Selves: An Essay in Revisionary Metaphysics. 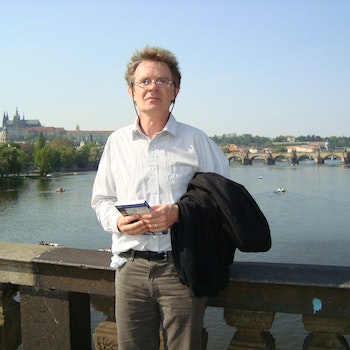 "Galen Strawson proposes an original and provocative interpretation of Locke's treatment of personal identity. Strawson makes his case with characteristic depth, insight, ingenuity, and clarity. This engagingly written work should be of great interest to historians of modern philosophy and to all philosophers working on personal identity."—Don Garrett, New York University

"This is an important book and a very fine piece of work. It is bound to attract a great deal of attention."—Gideon Yaffe, University of Southern California