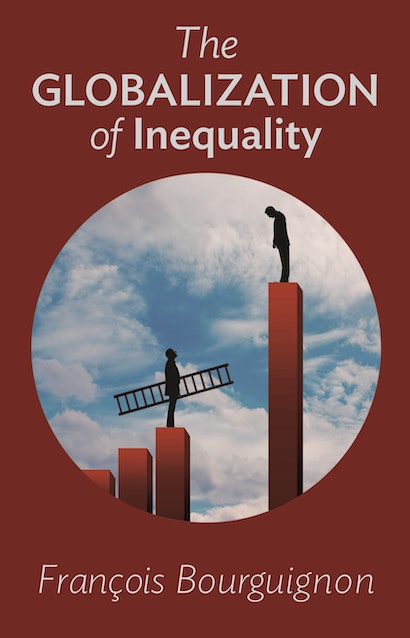 François Bourguignon is a professor at the Collège de France, Paris, and former director at the Paris School of Economics. From 2003 to 2007 he was chief economist and senior vice president of the World Bank. Bourguignon was made a Chevalier of the National Order of the Legion of Honor in 2010. 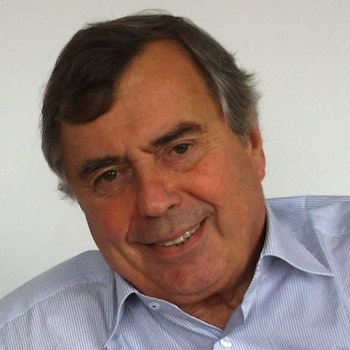 "The sooner we listen to Bourguignon, Piketty, Atkinson et a l, the better."—Mark Goldring, Resurgence & Ecologist

"A concise and nontechnical masterpiece of exceptional analytical and policy clarity. His professional expertise and policy involvement shine through in every chapter. Although the book is written for concerned global citizens, professional economists and other social scientists can learn much from reading it."—Gary Fields, ILR Review

"A riveting read that explores the relationship between inequality and globalisation among nations and within nations."—Tapiwa Chagonda, South African Journal of International Affairs

"This long essay gives as convincing a case as any for a fairer society—on grounds of economic efficiency."—Sean O'Grady, The Independent

"The Globalization of Inequality has been written for the layman and it remains one of the best books on the subject."—Arab News

"In this season of tomes on inequality, François Bourguignon's book stands out for its ability to combine global sweep with attention to minutiae, its passionate concern for the world's burgeoning inequality, and dispassionate analysis of the causes behind these growing disparities. An amazing amount can be learned from this slim volume on inequality within and across nations."—Kaushik Basu, chief economist and senior vice president of the World Bank