“The most remarkable history of biology that has ever been written.”—Michel Foucault 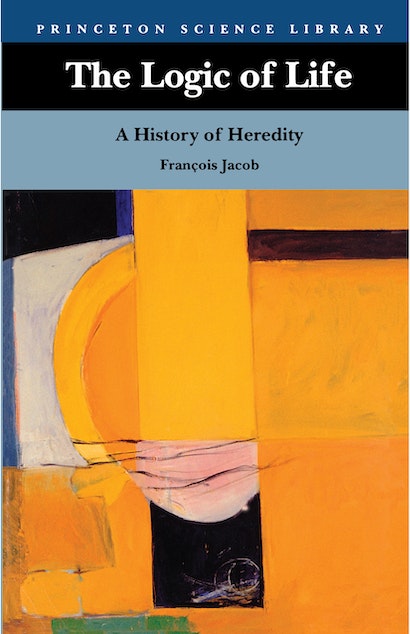 Nobel Prize–winning scientist François Jacob’s The Logic of Life is a landmark book in the history of biology and science. Focusing on heredity, which Jacob considers the fundamental feature of living things, he shows how, since the sixteenth century, the scientific understanding of inherited traits has moved not in a linear, progressive way, from error to truth, but instead through a series of frameworks. He reveals how these successive interpretive approaches—focusing on visible structures, internal structures (especially cells), evolution, genes, and DNA and other molecules—each have their own power but also limitations. Fundamentally challenging how the history of biology is told, much as Thomas Kuhn’s Structure of Scientific Revolutions did for the history of science as a whole, The Logic of Life has greatly influenced the way scientists and historians view the past, present, and future of biology.

François Jacob (1920–2013) was awarded the Nobel Prize for medicine in 1965 and was one of the world’s leading molecular biologists. 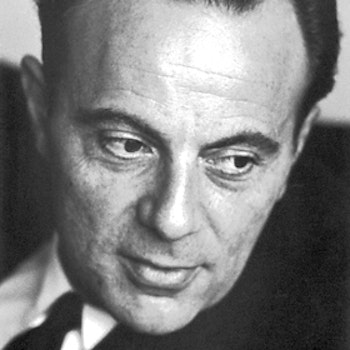 "[A] lucid account of man’s changing ideas about heredity. . . . It seizes and stimulates the imagination."—Arnold W. Ravin, Science

"A great story. . . . A compact encyclopedia of biology, it manages to convey, for all the weight of its content, a sense of continual excitement and wonderment."—Lewis Thomas, author of The Lives of a Cell