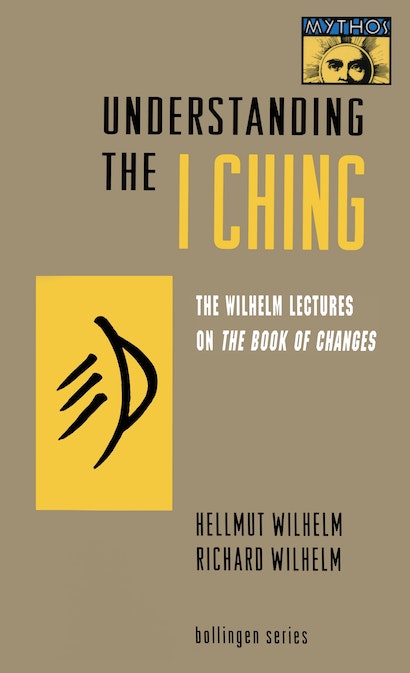 The West’s foremost translator of the I Ching, Richard Wilhelm thought deeply about how contemporary readers could benefit from this ancient work and its perennially valid insights into change and chance. For him and for his son, Hellmut Wilhelm, the Book of Changes represented not just a mysterious book of oracles or a notable source of the Taoist and Confucian philosophies. In their hands, it emerges, as it did for C. G. Jung, as a vital key to humanity’s age-old collective unconscious. Here the observations of the Wilhelms are combined in a volume that will reward specialists and aficionados with its treatment of historical context — and that will serve also as an introduction to the I Ching and the meaning of its famous hexagrams.

"This volume is a fascinating look at the I Ching and the researchers who study it."—Religious Studies Review

"Heraclitus, who held that life was movement and that it developed through the conflict of opposites, also conceived a harmonious world order, the Logos, that shapes this chaos. But to the Chinese, as we shall see, the two principles, movement and the unchanging law governing it, are one: they know neither kernel nor husk-heart and mind function together undivided."—Hellmut Wilhelm