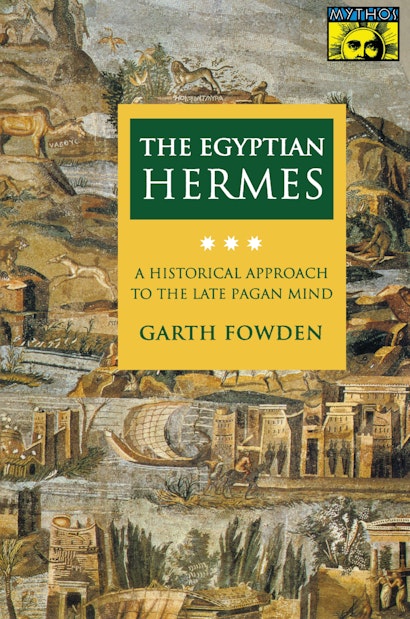 Sage, scientist, and sorcerer, Hermes Trismegistus was the culture-hero of Hellenistic and Roman Egypt. A human (according to some) who had lived about the time of Moses, but now indisputably a god, he was credited with the authorship of numerous books on magic and the supernatural, alchemy, astrology, theology, and philosophy. Until the early seventeenth century, few doubted the attribution. Even when unmasked, Hermes remained a byword for the arcane. Historians of ancient philosophy have puzzled much over the origins of his mystical teachings; but this is the first investigation of the Hermetic milieu by a social historian.


Starting from the complex fusions and tensions that molded Graeco-Egyptian culture, and in particular Hermetism, during the centuries after Alexander, Garth Fowden goes on to argue that the technical and philosophical Hermetica, apparently so different, might be seen as aspects of a single “way of Hermes.” This assumption that philosophy and religion, even cult, bring one eventually to the same goal was typically late antique, and guaranteed the Hermetica a far-flung readership, even among Christians. The focus and conclusion of this study is an assault on the problem of the social milieu of Hermetism.

Garth Fowden is a research fellow at the Center for Greek and Roman Antiquity of the National Hellenic Research Foundation in Athens, and the author of Empire to Commonwealth: Consequences of Monotheism in Late Antiquity. 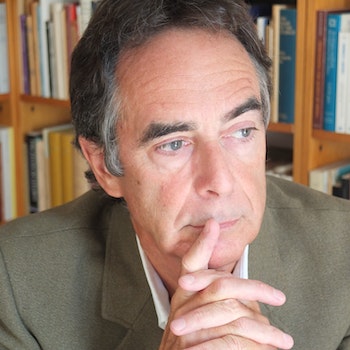 "[T]he books ascribed to Hermes . . . fall into two divisions, the technical and the philosophical, which Fowden treats separately. . . . [His] scholarly survery makes an excellent foundation for further study of points of detail and of paganism in general."—Shadow