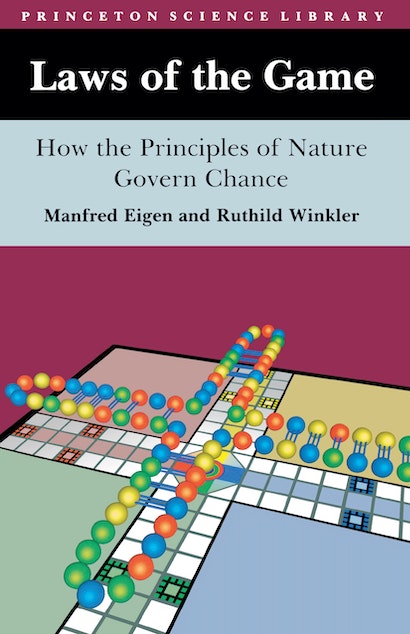 Using game theory and examples of actual games people play, Nobel laureate Manfred Eigen and Ruthild Winkler show how the elements of chance and rules underlie all that happens in the universe, from genetic behavior through economic growth to the composition of music.


To illustrate their argument, the authors turn to classic games — backgammon, bridge, and chess — and relate them to physical, biological, and social applications of probability theory and number theory. Further, they have invented, and present here, more than a dozen playable games derived from scientific models for equilibrium, selection, growth, and even the composition of RNA.

Manfred Eigen and Ruthild Winkler are scientists at the Max Planck Institute for Biophysical Chemistry. In 1967 Eigen received the Nobel Prize for chemistry. 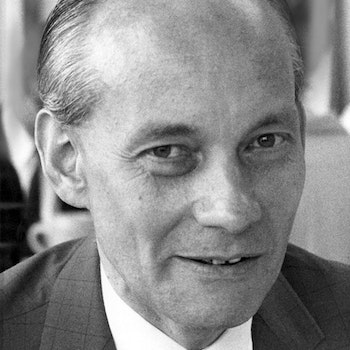 "Fascinating . . . has the character of the deepest sort of discussion among brilliant friends."—The New Yorker