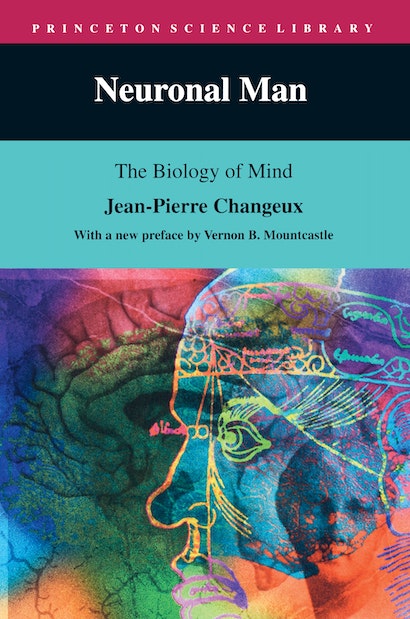 Over the past thirty-five years, there has been an explosive increase in scientists’ ability to explain the structure and functioning of the human brain. While psychology has advanced our understanding of human behavior, various other sciences, such as anatomy, physiology, and biology, have determined the critical importance of synapses and, through the use of advanced technology, made it possible actually to see brain cells at work within the skull’s walls. Here Jean-Pierre Changeux elucidates our current knowledge of the human brain, taking an interdisciplinary approach and explaining in layman’s terms the complex theories and scientific breakthroughs that have significantly improved our understanding in the twentieth century.

Jean-Pierre Changeux is Professor of Neurobiology at the Collège de France and Director of the Molecular Neurobiology Laboratory at the Institut Pasteur, Paris. His books include Conversations on Mind, Matter, and Mathmatics (Princeton) with Alain Connes, and Raison et Plaisir.

"Jean-Pierre Changeux . . . explores the fascinating question of how the human brain, similar in so many ways to the brains of less developed species, is able to accomplish so much more. . . . [He] presents his . . . view with verve, conviction, and an admirable lucidity."—Richard Restak, Washington Post Book World

"An outstanding attempt to convey to the general public an interdisciplinary understanding of the human nervous system."—Nature