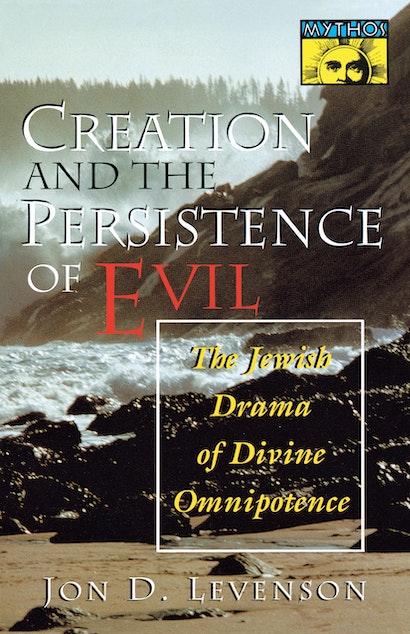 This paperback edition brings to a wide audience one of the most innovative and meaningful models of God for this post-Auschwitz era. In a thought-provoking return to the original Hebrew conception of God, which questions accepted conceptions of divine omnipotence, Jon Levenson defines God’s authorship of the world as a consequence of his victory in his struggle with evil. He traces a flexible conception of God to the earliest Hebrew sources, arguing, for example, that Genesis 1 does not describe the banishment of evil but the attempt to contain the menace of evil in the world, a struggle that continues today. 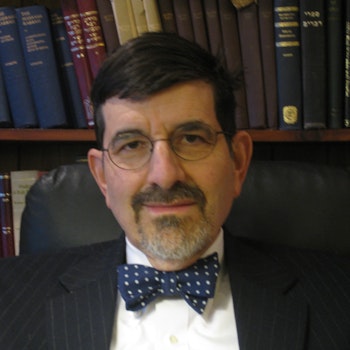 "A doctrine of creatio ex nihilo and a perception of creation as essentially a fait accompli `in the beginning' have stripped much of the drama from the views of creation found in the Hebrew Bible. Levenson seeks—with impressive success—to restore that drama. He provides, thereby, a reflective biblical foundation, based in solid philological and comparative study."—Lee Humphreys, Hebrew Studies

"This masterful biblical and rabbinic study of creation and evil may challenge Christian proponents of creation theology and spirituality and adherents of the doctrine of creatio ex nihilo."—John C. Endres, S.J., Theological Studies