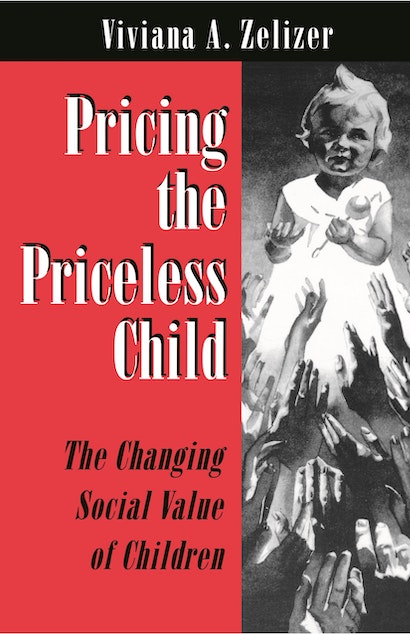 In this landmark book, sociologist Viviana Zelizer traces the emergence of the modern child, at once economically “useless” and emotionally “priceless,” from the late 1800s to the 1930s. Having established laws removing many children from the marketplace, turn-of-the-century America was discovering new, sentimental criteria to determine a child’s monetary worth. The heightened emotional status of children resulted, for example, in the legal justification of children’s life insurance policies and in large damages awarded by courts to their parents in the event of death. A vivid account of changing attitudes toward children, this book dramatically illustrates the limits of economic views of life that ignore the pervasive role of social, cultural, emotional, and moral factors in our marketplace world.

Viviana A. Zelizer is Professor of Sociology at Princeton University. She is the author of Morals and Markets: The Development in Life Insurance in the United States (Columbia). 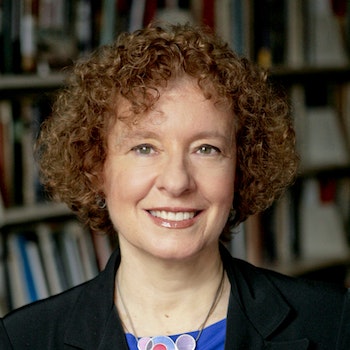 "[The] argument about the future of childhood will go on, and it must now include the facts, point of view, and even taxonomy brought forward in Pricing the Priceless Child."—Neil Postman, The Washington Post

"[Zelizer's book] is an imaginative work on an important topic, which will surely find an appreciative audience among historians."—Nancy Tomes, Reviews in American History